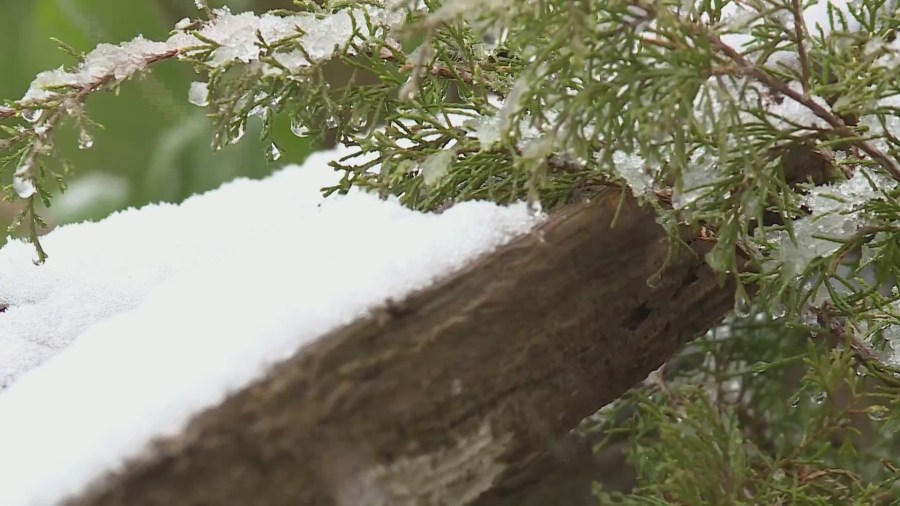 ST. LOUIS, Mo. – Fall is a great time of year when it lasts so long. All summer long we look forward to some relief from the heat and humidity. But sometimes fall doesn’t behave like fall at all. Let’s dive in.

There are several ways to define the season we call autumn. As meteorologists, we define it as the months of September, October and November.

On September 1st, you’ll hear us say, “Welcome to Meteorological Fall.” Then there is astronomical fall: beginning with the autumnal equinox. Then there’s the “real fall,” or the time when it really feels like fall.

We’ve had a taste of slightly cooler temperatures, but mostly it’s been a warm September – at least warmer than you think autumn should be. That’s a trend that will continue through the end of the month: above-average temperatures and generally dry weather. It’s a pattern that’s the remnant of late August.

Watch for average temperatures above normal over the next few weeks making September warmer than normal – as recently as September 2021. Last year’s rainfall was around 3 inches – this year we will be just under that normal mark .

There’s one key atmospheric ingredient that’s been generally missing this season so far: the tropics. It was very calm and the hurricane season developed slowly. I think October is the month that will change. With more active tropics, our weather also becomes active. Let’s keep an eye out for some quick swings too cool or cold in the first few weeks of October. This rapid temperature drop can also be accompanied by some rain. Let’s watch out for severe weather during this type of transition.

The second half of the month will be warm and that too could bring some rain. Yes rain, no snow. We’ve had snow on Halloween before, but this year it’s going to be on the warmer side of all things spooky.

Temperatures averaged slightly above normal last October thanks to a very warm start. This year, even with some potentially large temperature drops, we will be on average close to normal – or slightly above.

Several storms rolled through in October 2021, but precipitation at the end of the month was below normal on average. This year we will observe the pattern transitions for rain, with the monthly total being slightly below normal.

Sometimes when you see where you are going, it makes you nervous about the journey. We take a first look at the winter pattern and what December, January and February look like. More on that in our Winter Outlook, which will be broadcast in November. But to get to that point, we really need to start development in November.

I think the month actually starts warmer than normal. But cold air will appear, lurking, ready to pounce. I think some of that chill will arrive by the end of the month. You can never really rule out snow in November. Last year was the third year in a row that we had snow in early November. This year we might wait a bit, but snow is a higher probability as the cold sets in late in the month.

Last November was weird. We had very little rain, surprisingly dry for weeks. It will not be drier this year but could be below normal on average.

In 2021 we had above average temperatures in the first half of the month but on average it was about normal. Let’s look for a warm start this year and a drop towards the end.

A little bit of everything