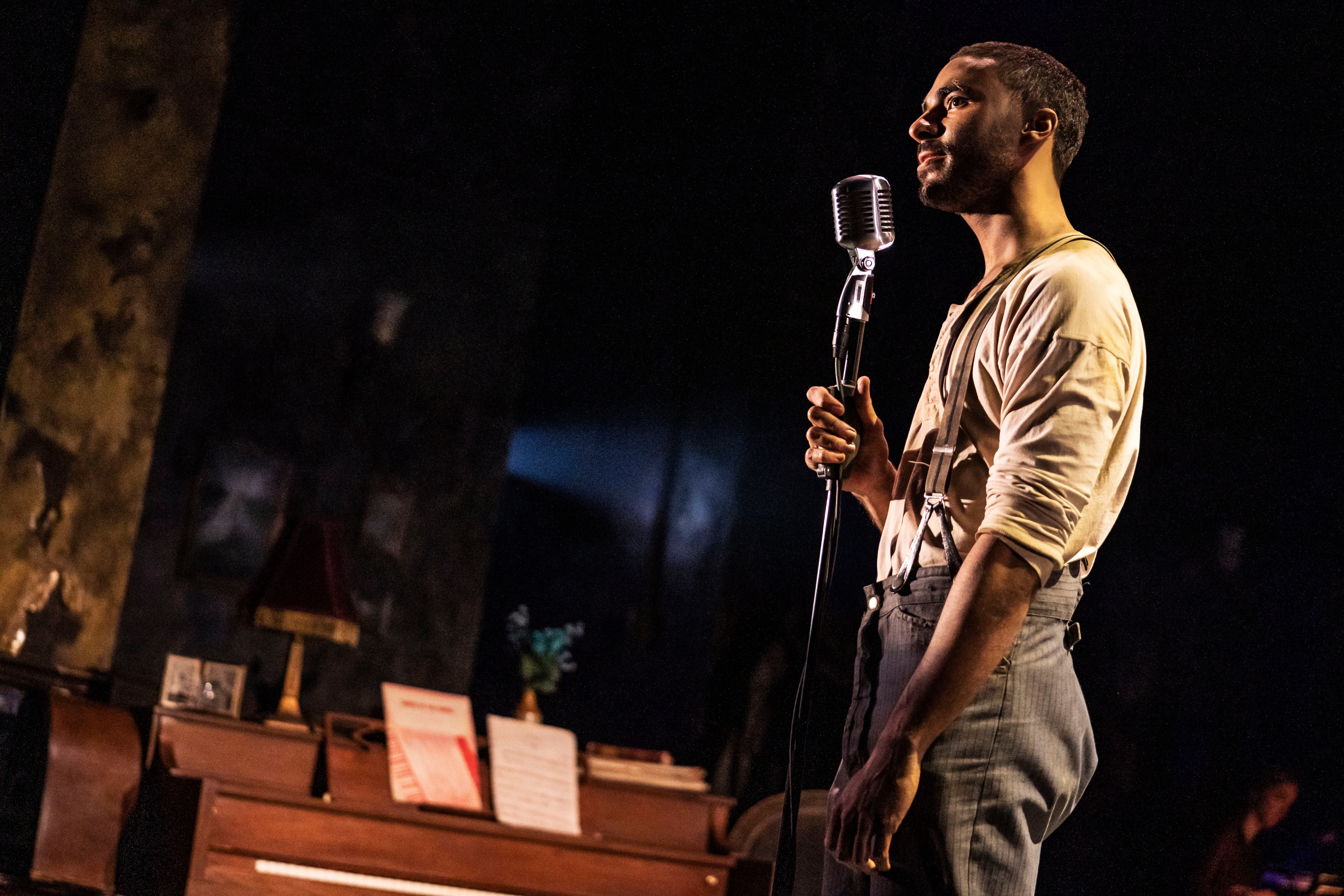 NEW YORK – ‘Girl from the North Country,’ the Depression-era drama set to the songs of Bob Dylan, reopens on Broadway this spring, just over three months after being paused over virus concerns.

The cast announced on Friday via social video that the musical will return to the Belasco Theater from April 29 to June 11 for just 50 performances.

“We are so excited to bring this incredible production back to Broadway and to return to our home at the Belasco Theater,” producers Tristan Baker and Charlie Parsons said in a statement.

The show originally opened on Broadway on March 5, 2020, but closed just a week later due to New York’s COVID-19 restrictions. The production reopened on Broadway on October 13, 2021 and closed on January 23, 2022 when the Omicron variant reached New York City, sending COVID-19 cases skyrocketing.

Written and directed by Conor McPherson, Girl from the North Country uses Dylan’s extensive music library to set to music a Depression-era story about Midwesterners meeting at a turning point in their lives.

“As Broadway continues to recover, we are so grateful to be a part of this exciting season and to allow more viewers to visit us in the North Country and experience the magic of Bob Dylan’s songs and Conor McPherson’s remarkable storytelling,” they said the producers .

The musical was created at the Old Vic in London and had an Off-Broadway performance in 2018 before moving to Broadway. Since then it has played in the West End, Toronto and Sydney, Australia. The cast album received a Grammy nomination.

Mark Kennedy is there http://twitter.com/KennedyTwits

The Sound of Science: Nanotech, microbes and crocodile DNA gets awesome