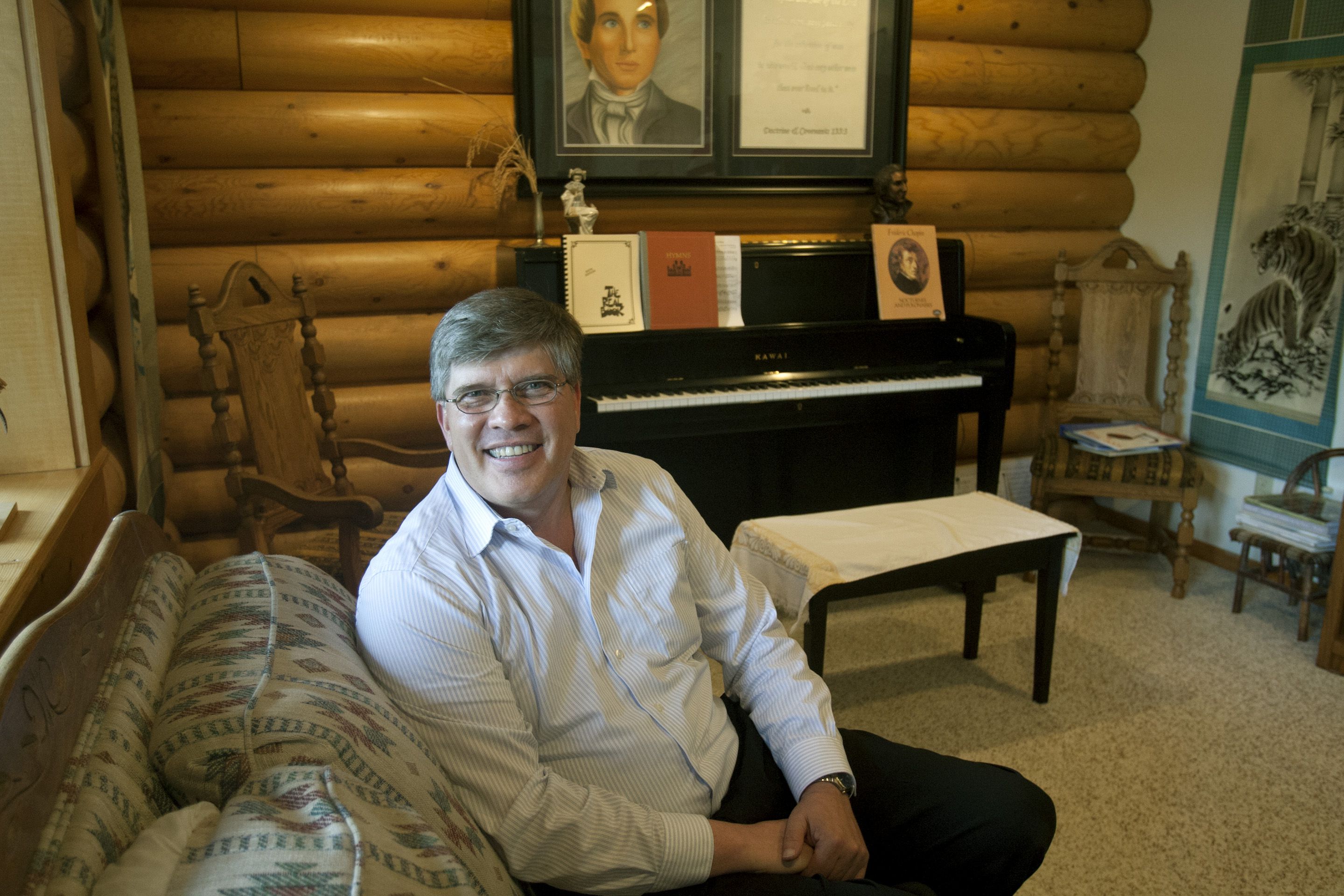 “It was all smoke and mirrors,” said a lawyer for the victims.

(Chris Detrick | Tribune file photo) Gaylen Rust poses for a portrait at his home in Layton on Wednesday, May 22, 2013. Rust was sentenced to 19 years in prison for operating one of the largest pyramid schemes in Utah history.

A federal judge called it one of the biggest pyramid schemes in Utah history and on Tuesday sentenced the mastermind behind the scam to 19 years in prison.

Gaylen D. Rust, 62, was ordered to surrender to US Marshals on Wednesday. He pleaded guilty in December to three counts of operating a $200 million silver trading scheme — two counts of fraud and one count of money laundering.

Rust apologized to his victims and family on Tuesday.

According to civil and criminal court documents, Rust, who operated Rust Rare Coin with his family as of at least 2008, prompted investors to put money into silver trading.

To read more about the sentencing, Visit FOX13.