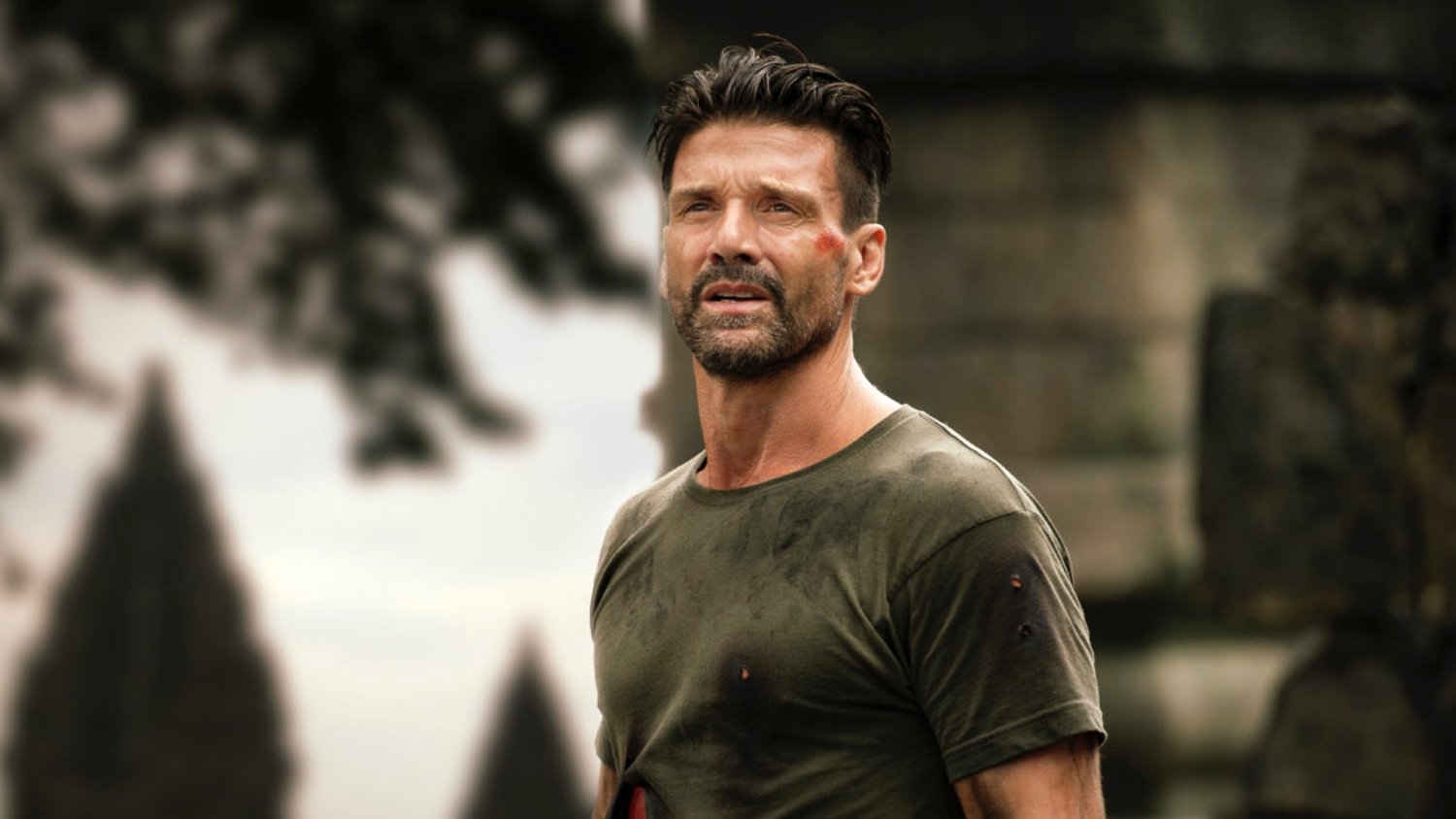 Frank Grillo (Boss Level, Copshop, Captain America) will star in an upcoming creature thriller film project titled The Dragon. The film is directed Brad Anderson (The Machinist, Session 9, The Call), and I like his work! This is a solid team of talent and I envision them making a great horror film together.

The film focuses on Jack (Grillo), “a father trying to control his family’s isolated country life. When his eldest daughter comes of age, the family must face the Dagon – the terrifying, deadly creatures that surround them every night.”

Independent Entertainment’s Head of Acquisitions, Marc Hofstatter said in a statement: “The Dragon is one of those rare scripts that delivers a story and characters that you invest fully in, only to pull the rug out from under you. In Frank Grillo, the team found the perfect man for our empathetic but enigmatic lead, and Brad Anderson has consistently done an outstanding job in this genre and beyond. We couldn’t be more excited to share his vision for The Dagon with our buyers.”

producers Neal Gem and Mike Makari said in a joint statement: “The Dragon is the film we’ve wanted to find and make for years. Reuniting with Brad and the fact that Frank is starring gives us the opportunity to make the best version of this riveting thriller.”

Anderson added, “Frank Grillo is one of the most compelling and dynamic actors out there and I’ve wanted to work with him for ages. The Dragon is tailor-made for his tremendous talents and I couldn’t be happier to have him on board. Working with Neal and Mike on our film Fractured has been one of my most exciting creative experiences and I’m thrilled to do it again. Especially these days, I think we need more films like The Dagon – sublime dark stories that pull you in, scare you, move you and, like all great fairy tales, can act as both cautionary tales and beacons of hope.”

This project sounds like the kind of movie I would like to see and I’m excited to see how it turns out!