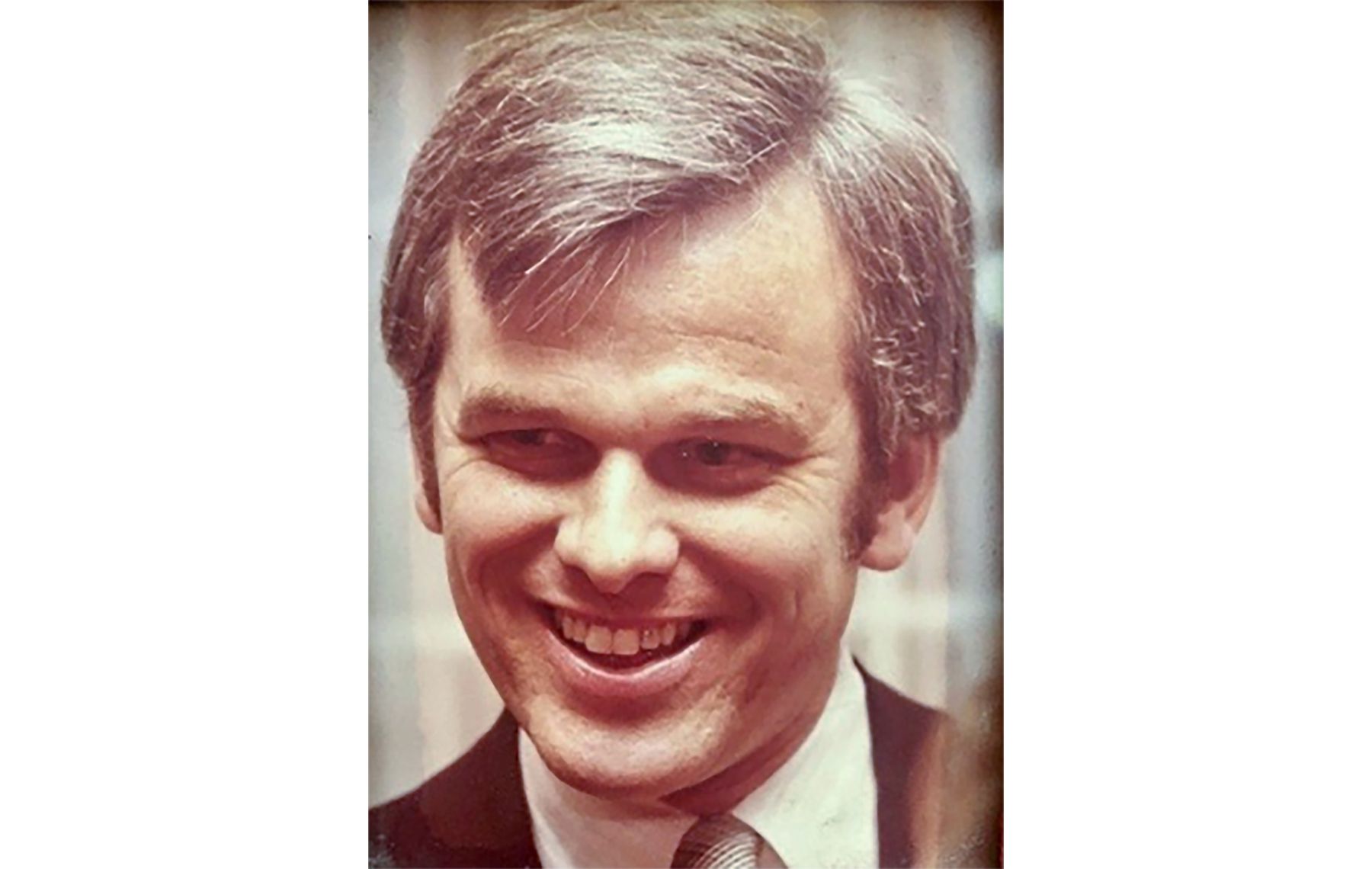 A former Utah attorney general who fought to regulate cable television in the 1980s has died.

David L. Wilkinson died “peacefully in his sleep” on December 10 at his home in Provo, according to his family. He was 86.

In 1980, Wilkinson challenged incumbent Utah Attorney General Robert B. Hansen, defeated his Republican counterpart in a primary, and won that year’s general election and re-election in 1984. Wilkinson ran for a third term in 1988, citing his office’s victory in a battle with the federal government over the Utah Lake lands and the execution of Pierre Dale Selby, one of Ogden’s notorious Hi-Fi hitmen, as two of his greatest accomplishments. But his name would forever be linked to Utah’s failed attempt to regulate cable television.

With Wilkinson’s encouragement, the Utah legislature passed a measure called the Utah Cable Television Programming Decency Act in 1983, which restricted “indecent” programming to the hours of midnight to 7 a.m. Under the terms of the law, programmers such as HBO and Showtime would be banned from broadcasting R-rated films 17 hours a day.

Though programmers quickly obtained an injunction preventing the law from being enforced, Wilkinson spent up to $2 million over the next four years defending it, losing at every turn. In 1987, the US Supreme Court, by a vote of 7 to 2, affirmed lower court rulings that declared the law unconstitutional – a violation of the First Amendment.

After failing in court, Wilkinson said that “a lot of positive things came out of the fight” — including that cable TV had become more responsive in how it planned “offensive” programming, although there was no evidence of this. He also opined that another attempt to regulate cable TV could succeed after “changes in the [Supreme] court in the next two or three years,” which didn’t happen. “While I regret the court’s decision today, I do not regret my decision to pursue this matter until it is finally resolved.”

Both Democrats and Republicans criticized Wilkinson for wasting taxpayers’ money defending the law, and it became a campaign issue when he ran for a third term in 1988. Paul Van Dam slapped Wilkinson over the matter, and the Democrat defeated the incumbent by about 28,000 votes.

Wilkinson, born December 6, 1936, was the son of another moral crusader – Ernest L. Wilkinson, president of Brigham Young University from 1951 to 1971. Under his administration, Ernest Wilkinson expanded and strengthened BYU’s code of honor by banning beards, Pants banned for women, regulation of women’s skirt length and men’s hair length, ordering students to report their peers’ transgressions, and ordering “virtue and sexual purity.”

Son David Wilkinson also made headlines when, after his office lost a case against Brian Barnard, he failed to pay legal fees as ordered by a court. Until Barnard persuaded a judge to order the garnishment of Wilkinson’s state salary, and the then Attorney General quickly approved the payment.

According to Wilkinson’s obituary, he was raised in Washington, DC until the family moved to Provo in 1951 when his father became president of BYU, which is owned and operated by The Church of Jesus Christ of Latter-day Saints. From 1957 to 1959 he served on a Latter-day Saint mission in Germany. Wilkinson received degrees from BYU, Oxford University (where he was a Rhodes Scholar) and Cal-Berkeley, and has practiced law in California, Utah and Washington, DC

Current Utah Attorney General Sean D. Reyes issued a statement expressing his sadness at Wilkinson’s death, adding, “I thank him and his family for his years of dedicated service in an office and state that… I love, grateful.”

According to his obituary, Wilkinson was a “wonderful father,” and his family “will remember him for his curiosity and love of learning, his conversational skills, and his witty sense of humor.” He loved researching family history, reading the newspaper, ice cream, tennis and BYU soccer.”

Wilkinson is survived by his wife Tricia, four children, 17 grandchildren and a sister. He was preceded in death by his parents and four siblings.