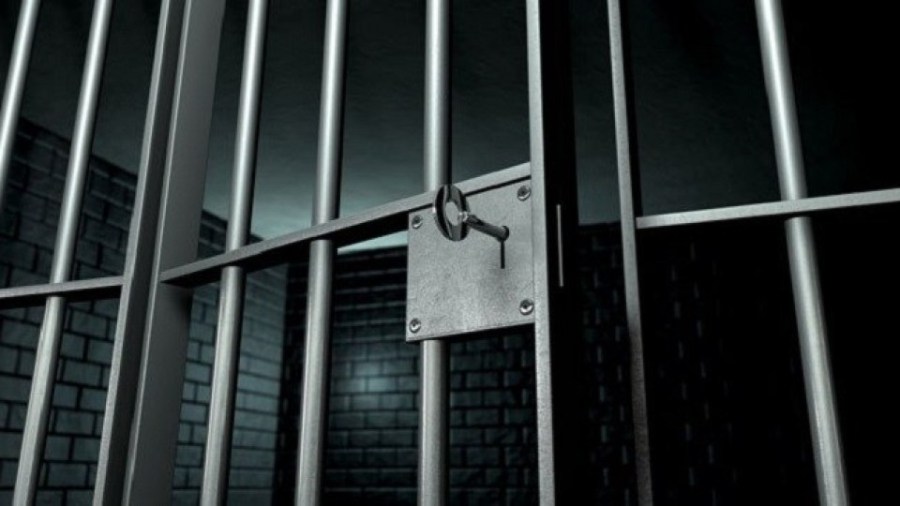 CLAYTON, Mo. — A former teaching assistant in suburban St. Louis has been sentenced to 50 years in prison for raping a second grader at the school and exposing the child to the virus that causes AIDS.

The St. Louis Post-Dispatch reports that Deonte Taylor, 39, was sentenced Thursday after being found guilty of three counts of sodomy and one count of knowingly exposing someone to HIV in April. Taylor also pleaded guilty Thursday to two counts of conspiracy to commit murder by attempting to arrange the killing of the boy and his mother.

TikToker is urged to encourage moving to Puerto Rico over taxes