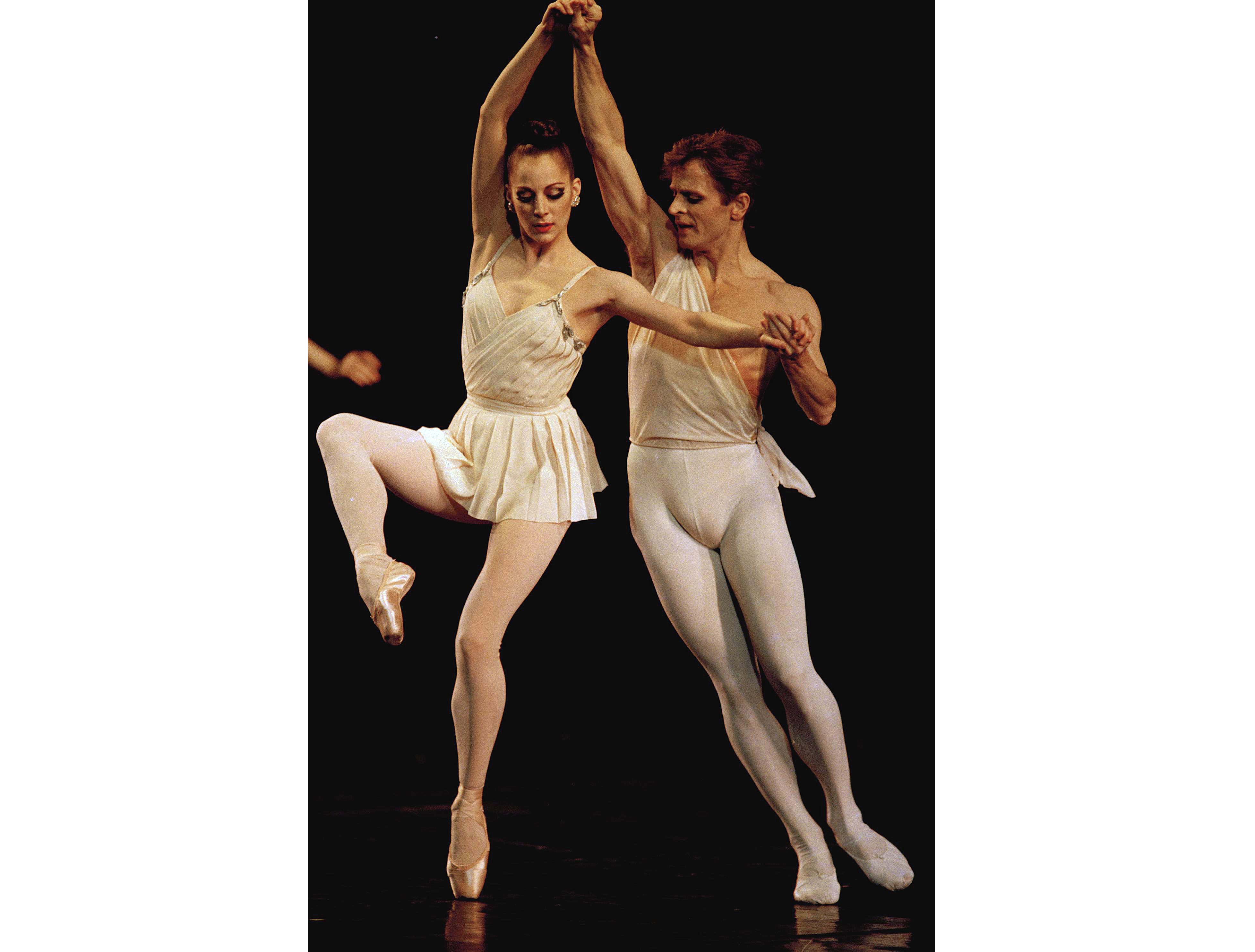 NEW YORK – American Ballet Theater has appointed its first new artistic director in 30 years, and she is a former star ballerina for the company.

Susan Jaffe, who has been an acclaimed principal dancer with ABT for more than two decades, will take over from Kevin McKenzie in December. McKenzie announced last year that he would retire in 2022 after 30 years at the helm.

The former ballerina, who has served as Artistic Director of Pittsburgh Ballet Theater since 2020, noted in a statement that this would be her seventh role at ABT, beginning as a student and rising through dancing, teaching and other roles.

“What a great honor it is for me to return home to assume the artistic direction of American Ballet Theatre,” said Jaffe, 59, in a statement.

In addition to her 22 years as a principal dancer with ABT – one of the finest classical ballet companies in the world and, along with the New York City Ballet, one of America’s two premier ballet companies – Jaffe has danced as a guest with companies such as the Royal Ballet, the Kirow, the Stuttgart Ballet, the Milan Scala and many more. In 2002 she left the stage.

Jaffe was also Dean of Dance at the University of North Carolina School of the Arts for eight years.

Chart overview of May 9th for EURUSD, GBPUSD and NZDUSD

Ola, Uber and other cab aggregators meet with government over unfair trade practices