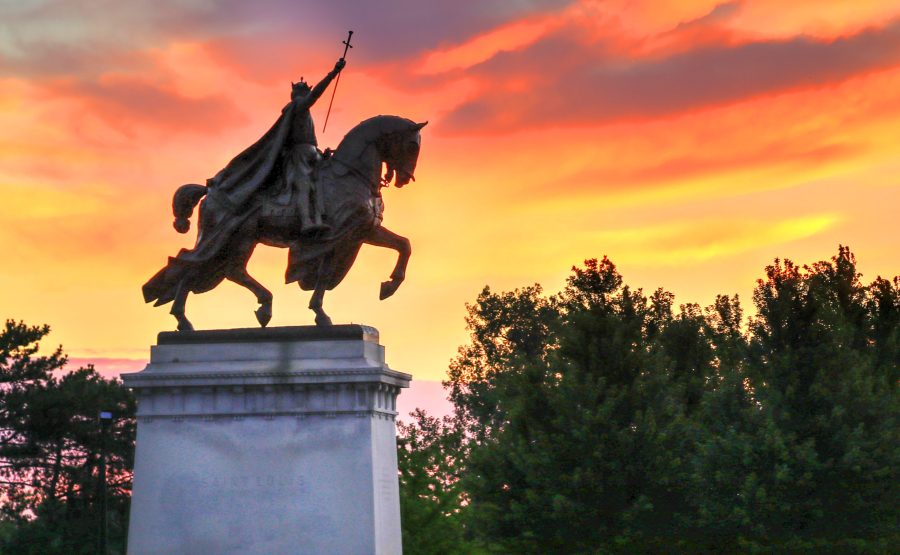 ST. LOUIS – Forest Park is in the running for the title of “America’s Best Urban Park” as part of a national survey conducted by USA TODAY.

People can vote for Forest Park to receive national spotlight through the USA TODAY 10Best Readers’ Choice Awards. A panel nominated 20 city parks across the United States for recognition.


Covering nearly 1,400 acres, Forest Park is considered one of the largest urban parks in the United States. Visitors can enjoy the Saint Louis Zoo, Saint Louis Art Museum, The Muny, three golf courses and much more. It was also the site of the 1904 World’s Fair and the Summer Olympics.

Voting closes at 10am CT on February 6th. USA TODAY will announce the winners of the contest later in 2023.

Duckham in full flight to England