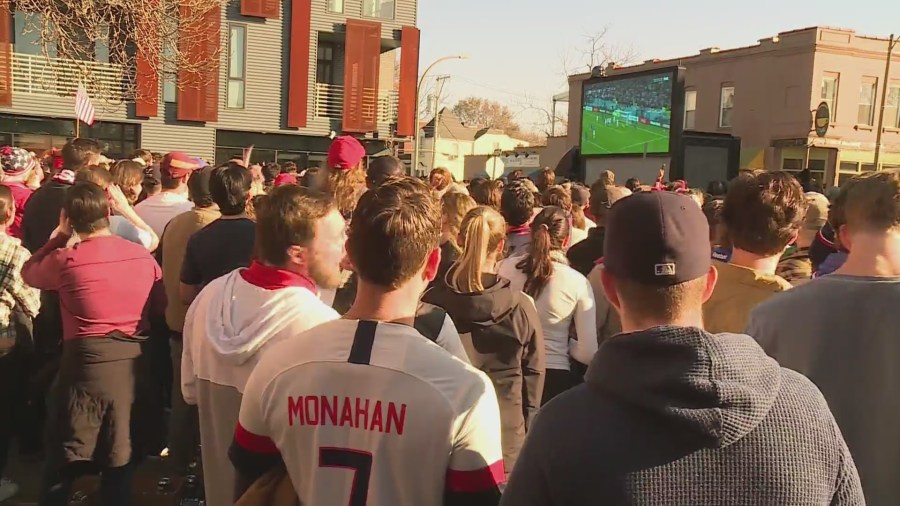 ST. LOUIS – Over 1,000 football fans gathered at the Amsterdam Tavern in the Tower Grove South neighborhood on Friday to cheer for Team USA as they faced England in the World Cup.

“We were ready,” said Amsterdam tavern owner Lyell. “We had blocked the road. I mean, you look around and every street on Morgan Ford has people going that way. It’s a really good feeling.”

Although the British were heavily favoured, optimism among locals was still high.


“It would be fun to win. I love to win,” said Nancy Malone.

The game ended goalless at the break thanks to the outstanding performance of the US defense.

“I was very surprised at how we’ve played so far. We were under a lot of pressure and defended well,” said Dillon Triphamer.

Although the game ended in a 0-0 draw, the huge turnout was a big goal for the organizers.

“Football fans are the best,” said Lyell. “A beautiful game is amazing.”