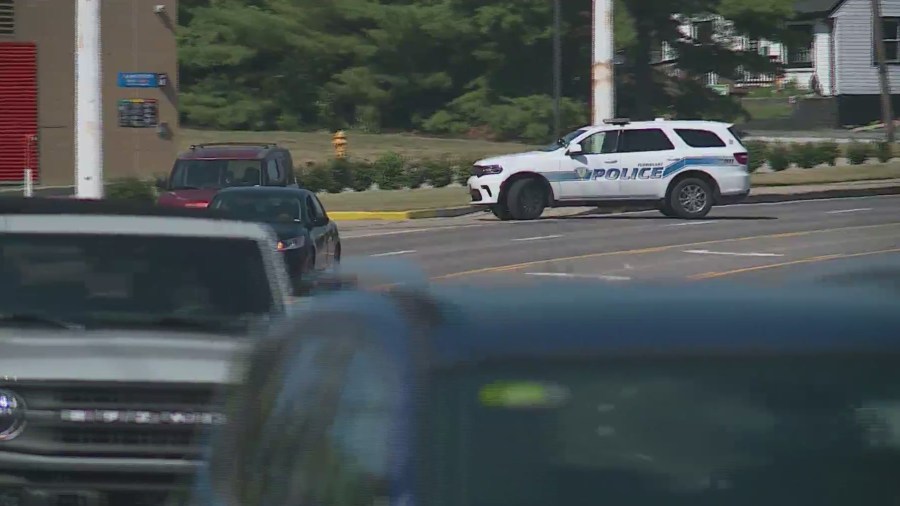 FLORISSANT, Mo. — While many communities in north St. Louis are battling a rise in crime, Florissant appears to be bucking the trend. The city of 51,000 sees its low crime rate either staying the same or, in some cases, falling.


The investment seems to be paying off. There was a murder this year, just like there was a year ago. There has been one carjacking this year compared to three in the last year to this point.

There were also 38 assaults this year, down from last year.

Florissant Mayor Timothy Lowery, who was the city’s former police chief, commends the work of police officers and the help of citizens in bringing problems to the attention of the police.

https://fox2now.com/news/you-paid-for-it/florissant-seeing-less-crime-mayor-credits-police-and-citizens/ Florissant is seeing less crime as nearby communities battle the surge