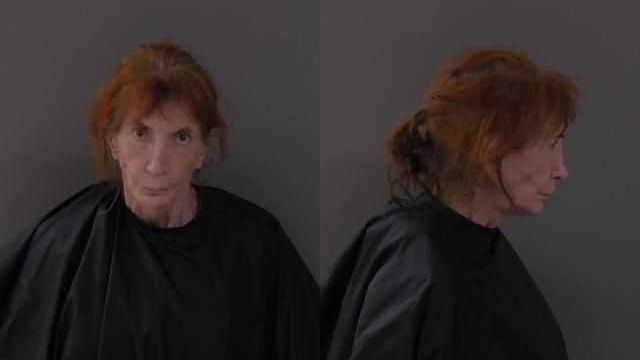 SEBASTIAN, Fla. – A woman from Florida hid the body of her 93-year-old mother in a freezer to continue receiving her disability pension, police said.

Officials found Marie Hoskins’ body in a freezer after a welfare check in April.

According to police, Michele Hoskins told investigators she found her mother dead in her bedroom and then bought a deep freezer to conceal her death.

Officials said they also found a heavily soiled mattress in the backyard, hidden in thick undergrowth and covered by palm branches, WPBF reports.

According to investigators, Marie Hoskins died of natural causes. The station reports that she was dead for about two weeks before her daughter put her in the freezer.

Michele Hoskins was being held in the Indian River County Jail where she faced $10,000 bail, WPBF reports.

From rear displays to dangerous GAS detectors, how your future iPhone could change drastically in the years to come