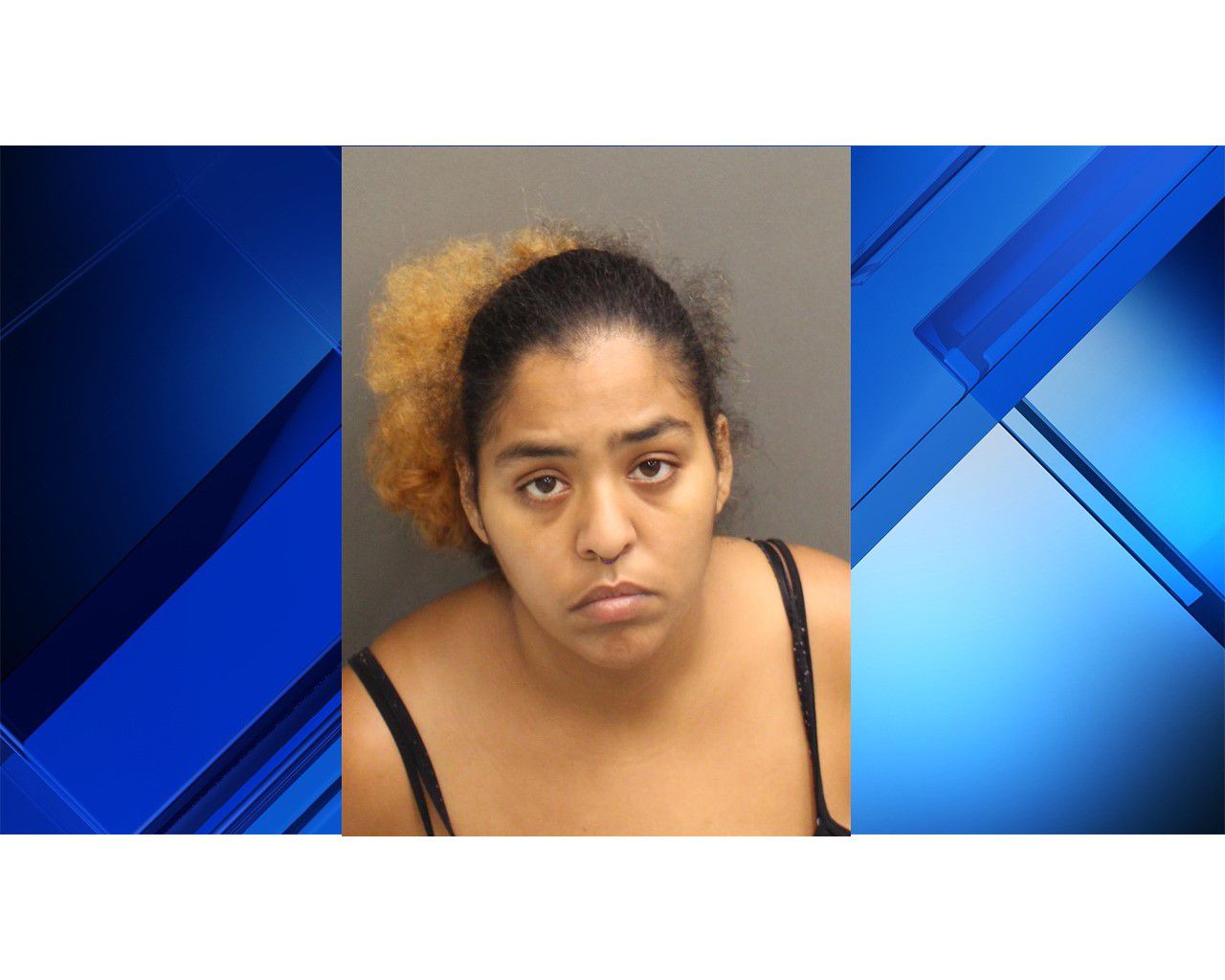 According to the arrest report, Marie Ayala, 28, said the loaded gun was in a bag on the ground.

Ayala said the victim, Reggie Mabry, 26, was playing a video game when the two-year-old accidentally shot him in the back in May.

Orange County Sheriff’s Deputies originally thought Mabry committed suicide. But during the investigation, one of the other young children in the family told investigators the two-year-old pulled the trigger.

Mabry was taken to a local hospital, where he later died.

Ayala and Mabry are convicted felons. According to the arrest report, Ayala told lawmakers that she and her husband are on probation for child neglect and narcotics possession.

The couple have two other children who were at home when the situation developed.

Ayala is now behind bars and charged with manslaughter.

The Supreme Court will not hear an appeal over McCloskey's licenses