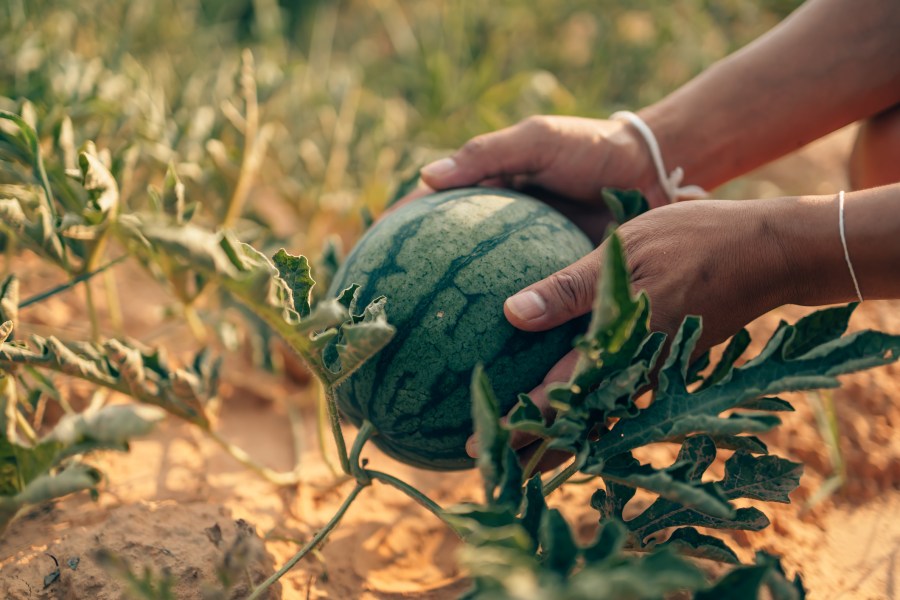 ST. LOUIS – A Florida father and son and their employment contracting company admitted in federal court last week to bringing more than 100 unauthorized migrant workers to Missouri in 2018.

According to court documents, Marin-Gomez and Marin-Perez admitted to illegal hiring practices from November 17, 2017 to October 20, 2018.

Marin-Gomez, who owned the company, was responsible for applying for visas for workers from Mexico. Marin-Perez was involved in the oversight and decision making of the application process.

“These farm workers, who were probably simply trying to improve their lives through hard work and an honest wage, were instead betrayed by their employers,” said R. Sean Fitzgerald, acting special counsel for the HSI.

Both Marin-Gomez and Marin-Perez signed a settlement with the US Department of Labor in February. Under the terms of the agreement, the company must pay $165,805 in arrears to 85 workers housed in a former Missouri county jail. The company also faces a $75,000 penalty for failing to provide meals and pay required wages and billing workers to obtain employment.

“Marin J. Corporation and its owners have abused the H-2A visa program to enrich themselves at the expense of foreign workers and other American employers,” said Irene Lindow, Chicago-area special agent-in-charge Labor, Office of the Inspector General.

A 75 basis point hike? Here are 3 ways the Fed can sound more hawkish this week