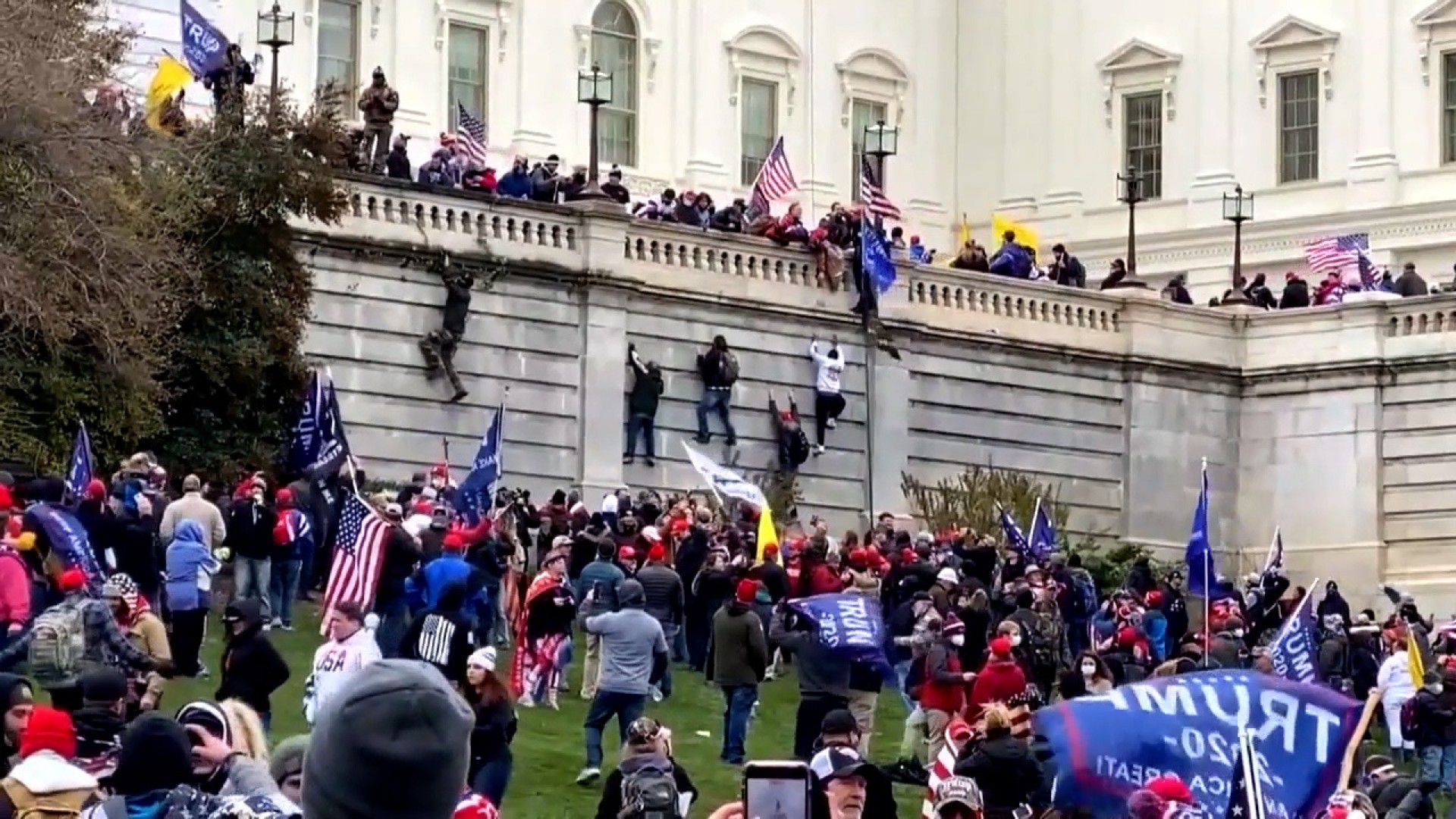 WASHINGTON – A central Florida man on Wednesday pleaded guilty to a felony related to the storming of the US Capitol during the January 2021 riot.

Robert Flynt Fairchild Jr., 40, of Orlando, Fla., pleaded guilty to civil disorder charges in federal court for the District of Columbia, according to court documents.

He faces up to five years in prison at a hearing on August 22.

Fairchild was arrested in Orlando in August 2021.

A mob attacked the Capitol on Jan. 6, 2021, to prevent Congress from confirming the election results, authorities said.

Five people died in the violence.

According to the criminal complaint, Fairchild was part of a crowd in the then-closed Capitol West Plaza. Fairchild stood at the front of the crowd and walked along the barriers.

Prosecutors said he made several attempts to snatch the barriers from the officers. After the crowd moved at least two barriers, Fairchild illegally entered the Capitol through the Senate wing door.

As of Jan. 6, 2021, more than 800 people in nearly all 50 states have been arrested for crimes related to the US Capitol break-in, officials said.

More than 250 people were charged with assaulting or obstructing law enforcement.

Warriors vs. Grizzlies: How Stephen Curry's 3-point fights served to bolster his greatness

2 sperm whales die in a week in the Florida Keys