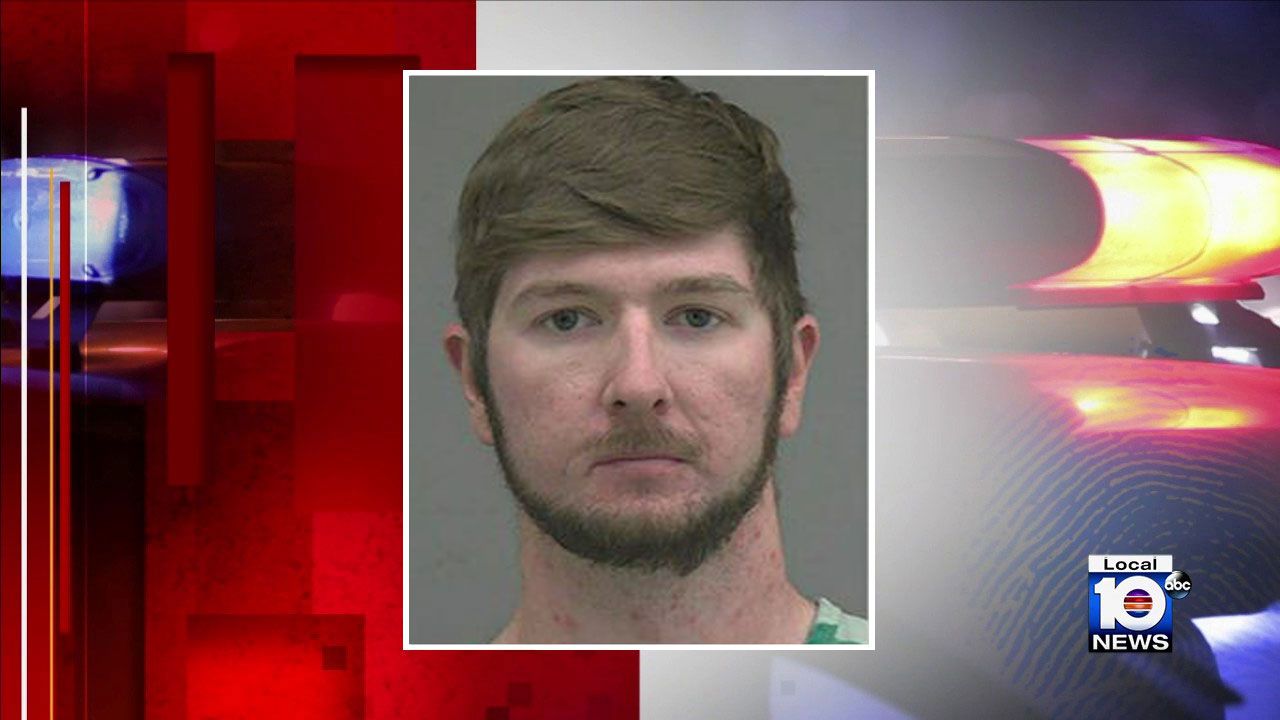 Bell, Fla. – A 22-year-old man turned himself in to state authorities on Friday after an investigation by the Florida Department of Law Enforcement found he had sent suggestive pictures to a teenage girl.

FDLE agents announced the arrest of Anthony Dale Douglas, of the town of Bell, Gilchrist County, after receiving a tip that sparked the start of an investigation in October.

Douglas is the nephew of Gilchrist County Sheriff Bobby Schultz. according to to ABC News affiliate WCJB. Douglas, who was in the Alachua County Jail, was charged with transmitting harmful material through an electronic device to a minor.

FDLE agents are asking anyone with information about Douglas’ case to call 904-360-7100.

New employee says a colleague was fired before her eyes