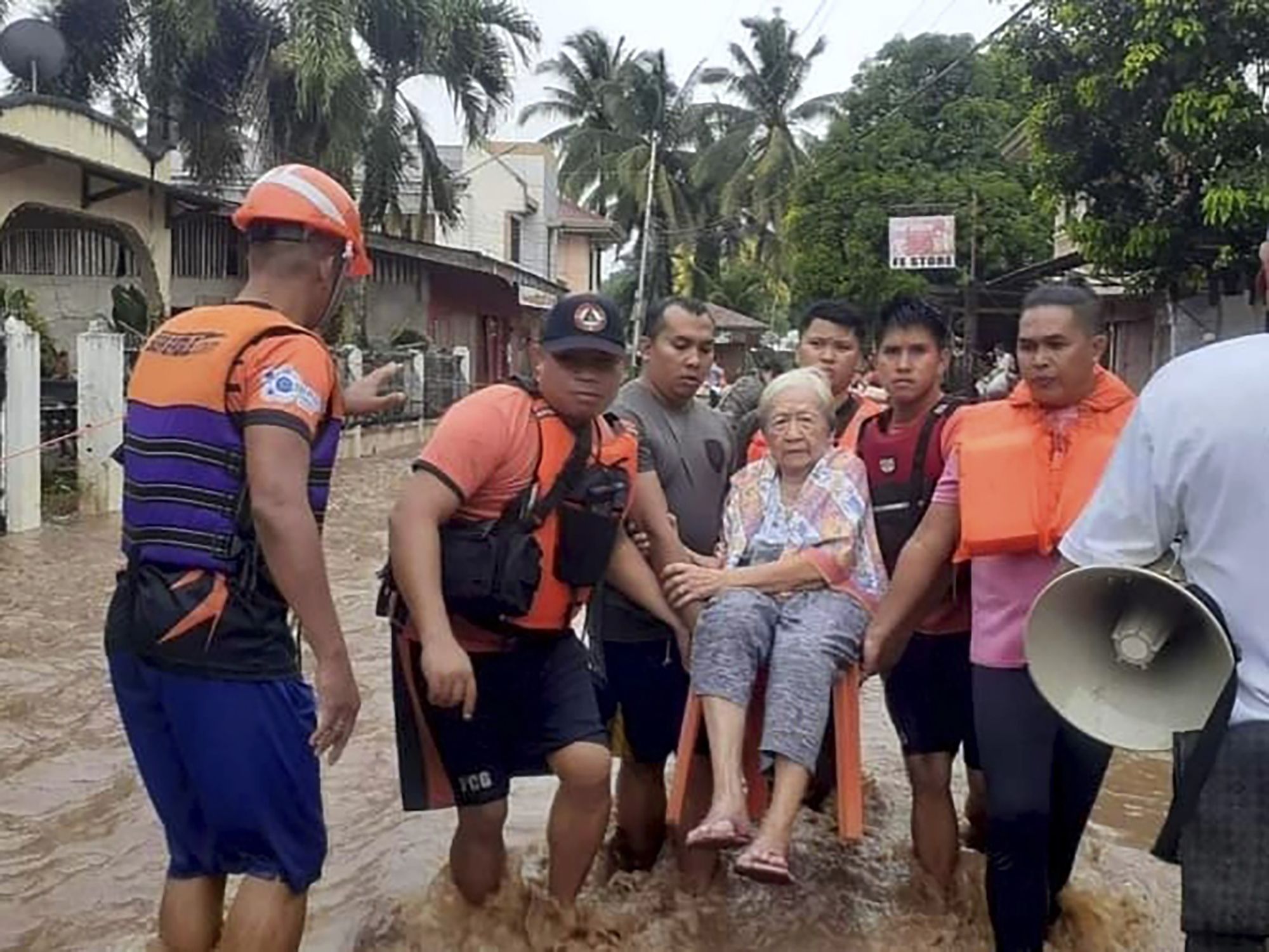 MANILA – The death toll from the massive floods that devastated parts of the Philippines over the Christmas weekend has risen to 51, with 19 others missing, the national disaster management agency said on Monday, as affected residents struggled to get back on their feet come.

Photos posted on social media showed residents of Misamis Occidental province in northern Mindanao sweeping thick mud from the floors of their homes. In the coastal village of Cabol-anonan, coconut palms have been uprooted and shacks made of lightweight material nearly leveled to the ground.

The Northern Mindanao region in the south bore the brunt of the disaster, reporting 25 deaths, according to the National Disaster Risk Reduction and Management Council. Most fatalities were drownings and landslides, and among those missing were fishermen whose boats capsized.

Flooding has subsided in most areas hit by bad weather that disrupted Christmas celebrations in the eastern, central and southern Philippines. But over 8,600 of the nearly 600,000 affected remain in shelters.

Over 4,500 homes were damaged by the floods, along with roads and bridges, and power and water supplies are still cut in some areas, the disaster management agency said. The government sent food and other essential supplies to flood-hit residents, deployed heavy equipment for clean-up efforts, and provided sheet iron and repair kits for shelters, officials said. Teams from the capital, Manila, have been dispatched to help communities with limited clean water set up water filtration systems.

At least 22 cities and municipalities have declared a state of emergency, the Civil Protection Council said. The move will allow for the release of emergency funds and accelerate rehabilitation efforts.

A shear line — the point where warm and cold air meet — triggered heavy rains in parts of the country last week and caused the flooding, the state weather agency said.

https://www.local10.com/news/world/2023/01/02/floods-in-philippines-leave-51-dead-over-a-dozen-missing/ Floods in the Philippines have killed 51 people and more than a dozen are missing