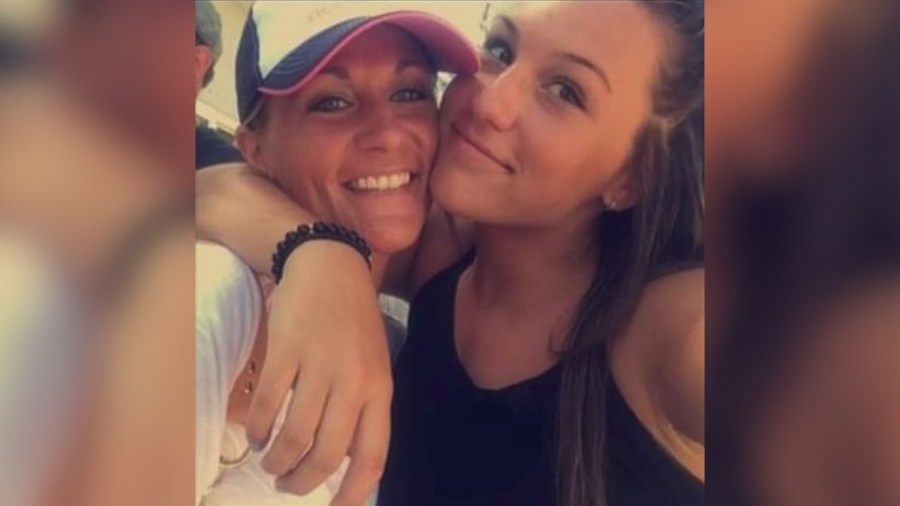 ST. LOUIS COUNTY, Mo. — More than five years ago, Kaylee Priscu was driving on Interstate 270 near Dorsett when traffic stopped except for an unlicensed driver behind her.

“She was less than five minutes from her destination,” said Crystal, Kaylee’s mother.

Kaylee, who was just two days away from her 19th birthday, was on her way to appear as an MMA ring girl.

She had an interstate accident in April 2017 that was so serious that the Missouri State Highway Patrol created a 271-page accident report. According to that report, a particular driver was speeding, distracted and had his license suspended.


“My first thought was, ‘So he got arrested, right?’ And her answer was ‘no,'” Crystal said. “On top of the shock of being told their child is gone, they’re like, ‘What do you mean, no?'”

Brent Plumlee was charged with negligent and careless driving and driving during revocation/suspension in 2018. Both are irregularities.

“We’ve been at this for five and a half years and this person has yet to set foot in a courtroom,” Crystal said.

A review of court records reveals that Plumlee often asks about delays while using four different attorneys. One of those attorneys wrote to the court that he was stepping aside, writing, “The relationship between attorney and client has deteriorated and the defendant is not communicating.”

Meanwhile, Plumlee had another serious accident.

“My worst nightmare happened,” Crystal said. “He hurt someone else.”

A February 2022 MSHP accident report said Plumlee, now 56, “crossed the center lane” on Highway 94 in St. Charles in a rollover accident that took him and two others to the hospital.

FOX 2 called and emailed Plumlee’s latest attorney but received no response. Plumlee just got a new hearing. After an initial hearing in 2019, Plumlee is scheduled to appear in court in May 2023.