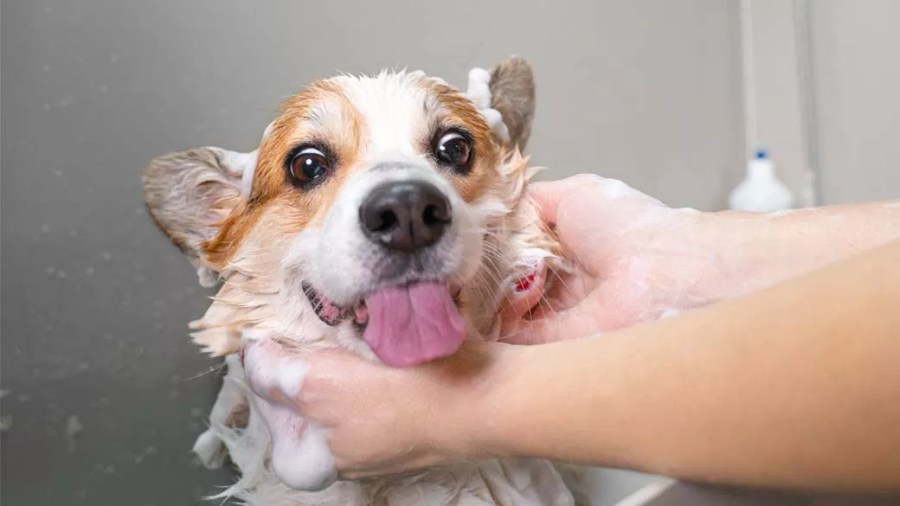 ST. LOUIS – You can bring home furry friends named after the St. Louis Blues as they bring heat to the ice!

Five Acres Animal Shelter is celebrating the St. Louis Blues’ run in the Stanley Cup Playoffs by naming animals after some players. The pets are given the name of the player who scores first in each playoff game.


So far one kitten is named David Purr-on and two puppies are named Kyrou and O’Reilly. They are two large breed mixed breed puppies. Both are available for adoption. David Purr-on is a rare male calico kitten. Vets will treat his leg injury, then he will also be put up for adoption.