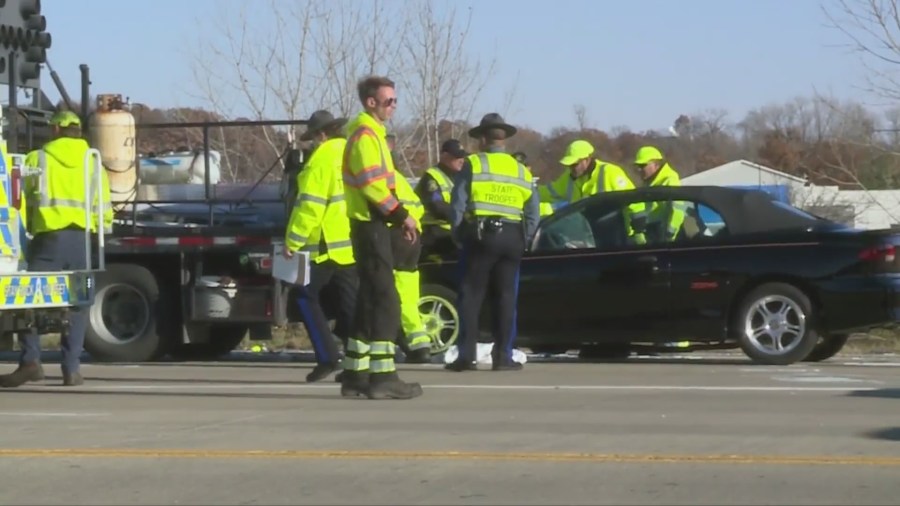 ST. LOUIS — A former MoDOT crew leader says she was just fired so the state could say it’s making safety changes after last year’s fatal accident at the work zone.

18-year-old MoDOT veteran Kris Jordan claims she was never written to about safety concerns prior to her release Monday.

“They have to hold someone accountable for November 18,” Jordan said.


“That day should never have happened,” Jordan said.

She said she hadn’t received safety training in more than a decade.

The Jordan crew did not have a protection vehicle, often referred to as a TMA (Truck Mounted Attenuators). Jordan said MoDOT had no TMAs available that day due to a decision about her.

“We took the TMAs and took them to the maintenance facilities for an upcoming snow event,” she said.

Jordan showed FOX 2 what she believes were internal MoDOT documents stating, “The protection vehicle may be eliminated if the lane is listed at 45 mph or below.”

The Telegraph’s route involved in the fatal November crash was 40 miles per hour.

“I’ve often been on the road without an accompanying truck,” she said.

Jordan said MoDOT has completed many safety training sessions since last November, often emphasizing the need for a protective truck.

“…talked to the district engineer about it days before I was fired and told him we don’t have TMAs, we need more TMAs,” Jordan said. “(He said) we just don’t have it in our budget. We’re at the end now.”

Jordan also showed FOX 2 her resignation letter. An incident was noted in August where Jordan said her crew did have a backup protection vehicle but a worker walked behind it to pick up cones as they exited.

“They stated in my resignation papers that I was unsure, but whatever training they had given us and nothing to do with having a backup for a backup,” she said.

FOX 2 reached out to the MoDOT communications office for a response, and a spokesperson responded that they are not talking about personnel or pending litigation.

Gaming monitor shipments have declined for the first time ever