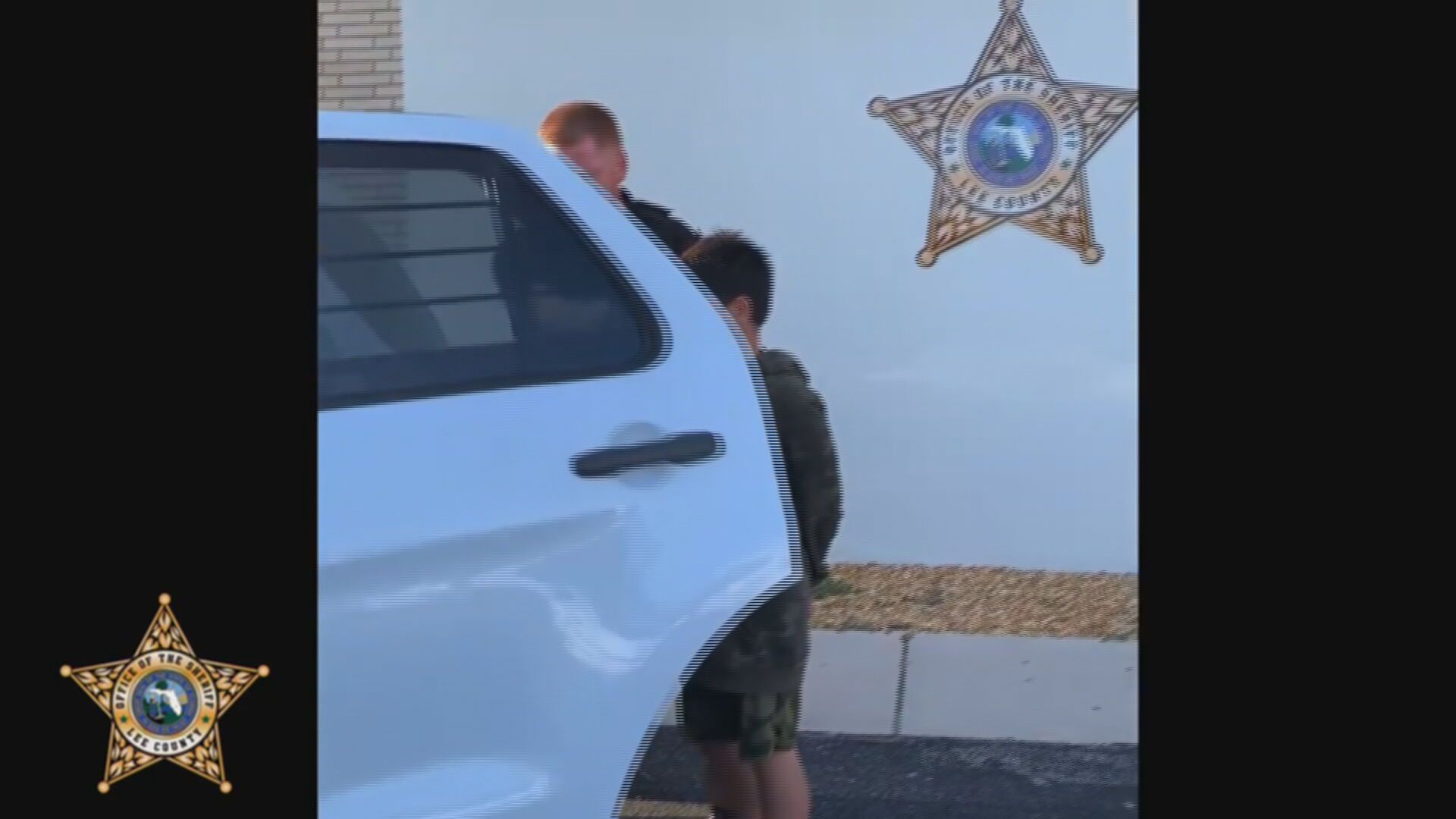 CAPE CORAL, Fla. – Florida West Coast lawmakers made an arrest after a school shooting was threatened.

Authorities said the threat came from a 10-year-old.

The fifth grader is said to have sent text messages about inciting violence at his elementary school.

Investigators questioned the boy and later accused him of threatening to mass shoot him.