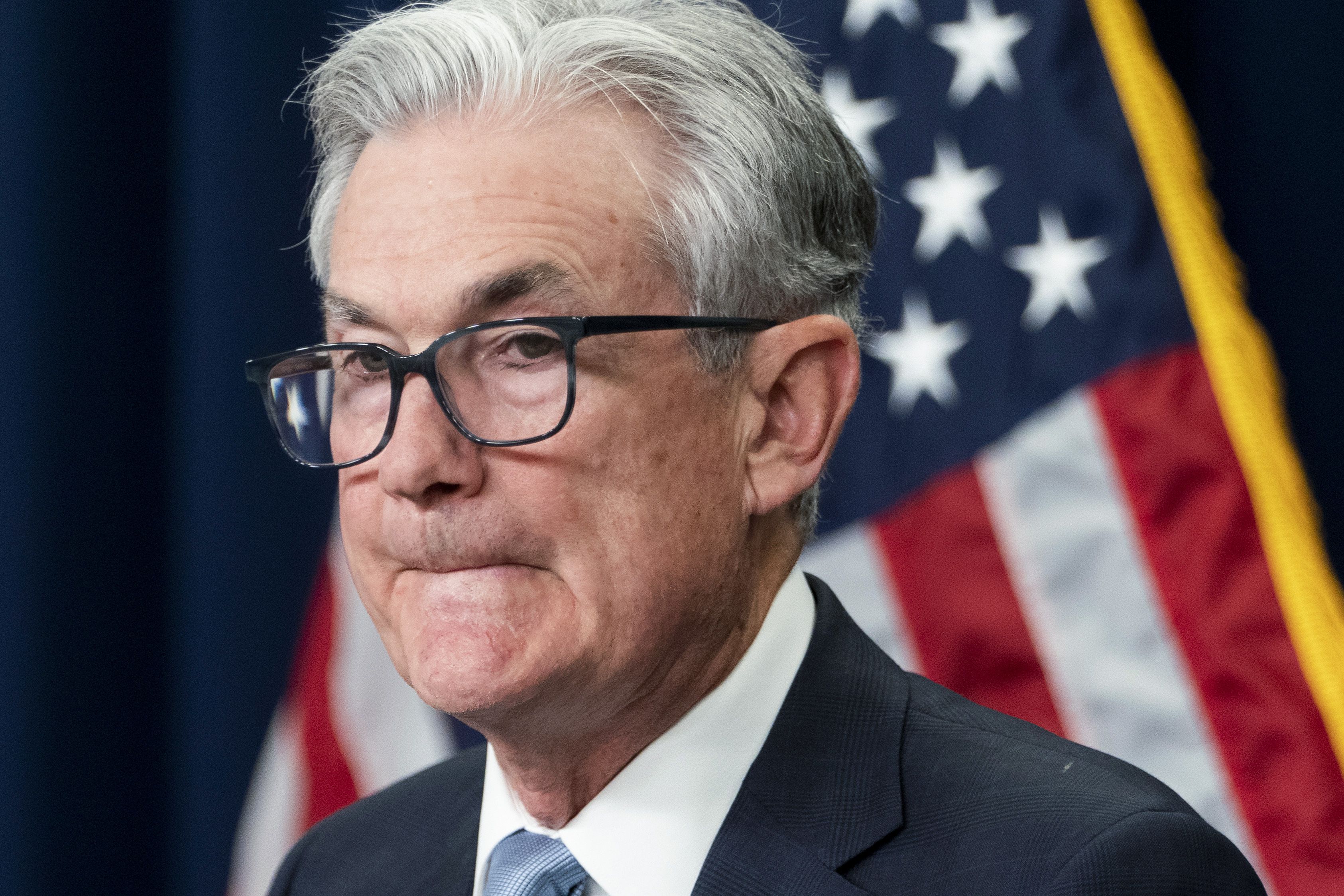 WASHINGTON – Federal Reserve Chair Jerome Powell on Wednesday underscored the Fed’s determination to raise interest rates high enough to curb inflation, a commitment that raised concerns that the central bank’s fight against rising prices could plunge the economy into recession.

Powell said the pace of future rate hikes will depend on whether — and how quickly — inflation starts falling, which the Fed will assess on a “meeting-by-meeting” basis.

Their decision-making will be based on “the incoming data and the evolving outlook for the economy,” Powell said in a prepared testimony before the Senate Banking Committee, which he is presenting as part of the Fed’s semiannual monetary policy report to Congress.

Powell’s statement comes a week after the Fed raised interest rates by three-quarters of a percentage point, its biggest hike in almost three decades, to a range of 1.5% to 1.75%. With inflation worsening, Fed policymakers are also forecasting an accelerated pace of rate hikes this year and next than forecast three months ago, with the benchmark rate set to hit 3.8% by the end of 2023. That would be the highest level in 15 years.

There is growing concern that with inflation at a four-decade high, the Fed will tighten credit enough to trigger a recession. This week, Goldman Sachs put the probability of a recession at 30% next year and 48% within the next two years.

A senior Republican on the Banking Committee, Sen. Thom Tillis of North Carolina, on Wednesday accused Powell of taking too long to raise interest rates.

“The Fed has largely locked itself into a menu of purely reactive policies,” Tillis said.

At a press briefing last week, Powell suggested that either a half-point or three-quarter-point rate hike would be considered at the next Fed meeting in late July. Both would exceed the Fed’s hikes of a quarter point in the past, and reflect the central bank’s struggle to contain high inflation as quickly as possible.

In anticipation of more large interest rate hikes, investors have pushed up US Treasury yields sharply, which in particular makes the cost of borrowing to buy homes more expensive. With an average interest rate on 30-year fixed-rate mortgages of up to about 5.8% – almost double what it was a year ago – Home sales have slowed. Credit card users and drivers are also plagued by higher borrowing costs.

Fed officials hope such changes will help meet their goals of cooling demand enough to slow the economy and moderate inflation. In his statement, Powell said higher interest rates “should continue to dampen growth and help better match demand with supply.”

The Fed’s aggressive pace of rate hikes has fueled fears that it will overly stifle corporate and consumer borrowing. But in forecasts they released last week, Fed officials predicted that the economy, while slowing sharply this year and next, will continue to grow. But they also forecast that the unemployment rate will rise by half a percentage point by 2024, a rise economists say could lead to a recession.

Powell on Wednesday reiterated his view that the US economy is “very strong and well positioned” to withstand higher interest rates. With inflation plaguing millions of American households, he has stressed that the Fed’s top priority is to dampen price spikes by raising interest rates.

On Wednesday, the Fed Chair said that central bank policymakers will “look for compelling evidence that inflation is moving lower” in the coming months before slowing their pace of rate hikes. In a policy report to Congress delivered late last week, the Fed said its commitment to fighting inflation was “unconditional.”

Even if borrowing costs rise and economic growth slows, inflation is expected to be well above the Fed’s annual target of 2% by the end of this year. On Sunday, Federal Reserve Bank of Cleveland President Loretta Mester predicted it would take “a couple of years” to bring inflation back to 2%.

https://www.local10.com/news/politics/2022/06/22/powell-fed-will-decide-on-rate-hikes-meeting-by-meeting/ Fed will decide on rate hikes “meeting by meeting”.

Study Shows Massachusetts Is the Smartest State in the US - Boston News, Weather, Sports