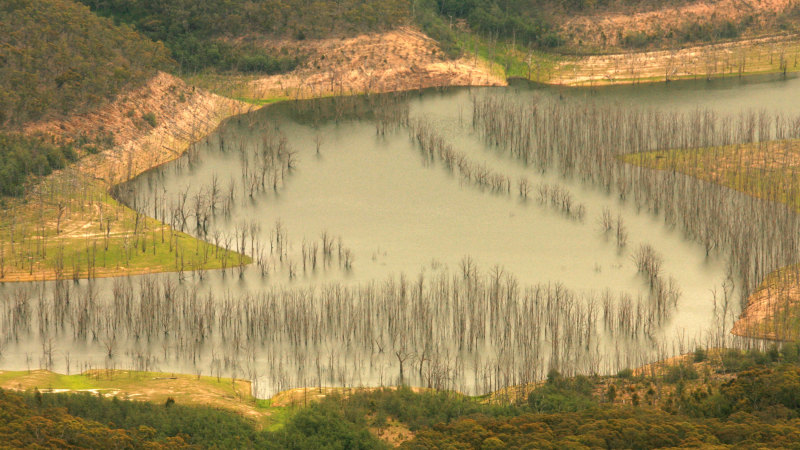 Fear is growing for a swimmer who disappeared into a lake in northeast Victoria on New Year’s Day.

The 34-year-old man was swimming with friends at Lake Eildon near the Jerusalem Creek Track when he got into trouble and disappeared under the water around 4.30pm Sunday, police said.

His friends sounded the alarm and rescue services searched the lake into the evening before the search was called off. The search continued on Monday with the help of police divers.

Four people have drowned in Victoria since Christmas.

According to the state emergency services, there were 173 rescue operations between December 25 and January 1.

Among the four people was a 17-year-old, including a five-year-old girl, who drowned during the scorching Christmas season.

Nick Maan, from Pakenham, was pulled unresponsive from the water on a Mordialloc beach around 4pm on Boxing Day.

A 19-year-old man from St Albans also drowned in the Cumberland River near Lorne on Christmas Day, while another man died on Boxing Day after being pulled from Lake Hume near Albury in north-east Victoria.

Man on trial over death of Cecilia Haddad