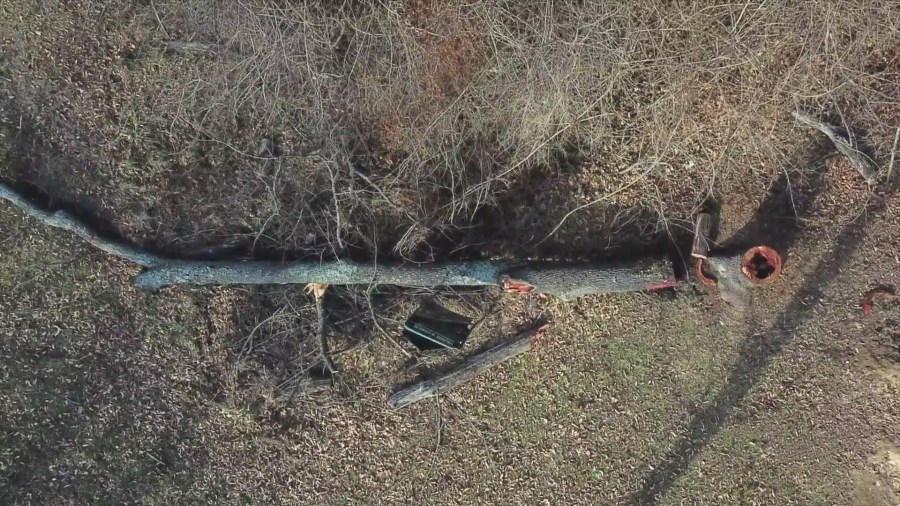 NORMANDY, Mo. — A tree expert says it wasn’t an accident that killed a city worker in Normandy last Monday who was trimming trees. Instead, he says it’s important to call it a preventable incident that killed the father of nine.

A memorial made of flowers and candles now marks the tree that killed 56-year-old Harold Parker. Parker was the father of nine children. He was reportedly an experienced landscape gardener, trimming trees with the Normandy public works authority on January 9.

Drew Brauner, who heads the building department in another city, says he felled thousands of trees.


“Trees are like a weapon. If you stick a chainsaw in it, you’ve got it loaded,” Brauner said. “There are no real accidents. Now they are incidents.”

He says that hollow trees like the one that killed Parker are unpredictable.

“It can start at any time,” said Brauner. “…one side of a tree can snap. There are also several cut marks in the tree which let me know they were quickly unsure of what was going on. Well before the tree fell, there were signs that they probably should have retreated.”

Brauner said he wanted to know why the Normandy building authority didn’t appear to have used ropes. He also wants to know if they used safety equipment or if they were briefed on how to do the job safely. These are all questions that the city has yet to answer as part of its investigation.

According to a police report from FOX 2, four witnesses, all from the Department of Public Works, identified Parker as the one who made the cuts in the log and then ran right under the falling tree.

Brauner said that made no sense.

“When you cut here, there are these three stages, and you can move all the way around the tree,” he said. “Now it can go both ways.”

To make it even more unusual, a responding officer wrote in a Normandy police report that “the man was lying with his head north and his feet south”. The north direction points back near the tree, which would mean Parker would have to fall in the opposite direction witnesses said he ran.

“I think the much more likely scenario is that (Parker) could have been in a different area and the tree moved 180 degrees the wrong way,” Brown Page said, getting an unexpected surprise.”

A nearby security camera would clear up all questions, except that the Normandy says it didn’t catch the incident.

Mayor Mark Beckmann, the city manager and a certified safety professional from the Missouri Department of Labor were on site Tuesday.

They refused to speak as they began their investigation.

Map of all the hospitals affected by this week's nursing strikes