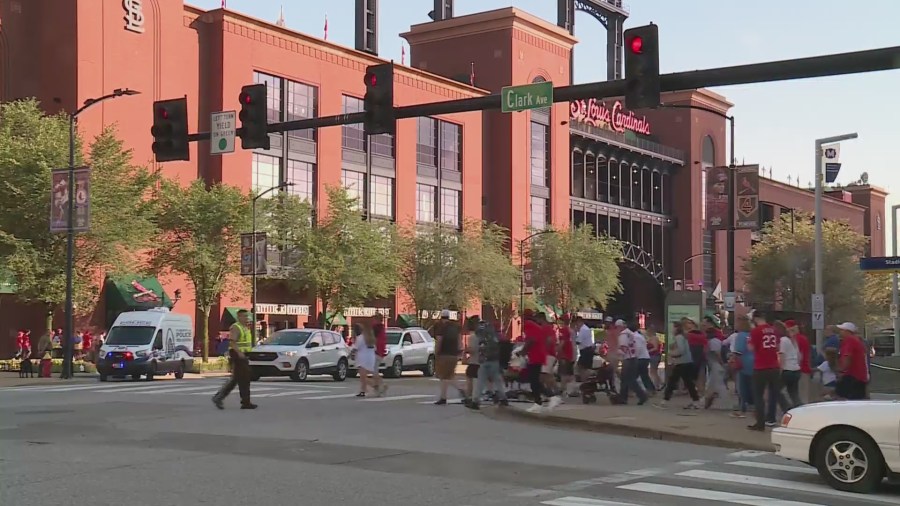 People from across the St. Louis area attended the game, celebrating birthdays, bachelorette parties and just enjoying the game with their families. The rivalry between the Cardinals and the Cubs brought a large crowd to the game.

“I’m here for the Cubs game. It’s actually my first game of the year. I haven’t seen them at home but I just wanted to check out St. Louis and Busch Stadium and I’m really excited to be there. said Lidia Patitucci.


Saturday’s starting lineup with Wainwright pitching and Molina behind home plate marks the 323rd time the duo have started a game together, which is one game behind the MLB record for most starts as a battery. Fan also came out to watch Pujols in hopes he hits a home run while chasing an all-time 700.

“He was great. Since he got his momentum back, I think he’s got five years to play,” said Matthew Seufert Sr. “We’re here to see Pujols hit a homer, Molina a homer and Wainwright a shutout. How about that? And look at my little granddaughter.”

Fans said an evening at the game was the best way to spend part of the long bank holiday weekend.

“The excitement, the enthusiasm, the atmosphere. You know it’s something you’ll always remember,” Justin Marshall said.

My son, 8, saved my life when I collapsed and fell down the stairs - I was absolutely amazed at his bravery