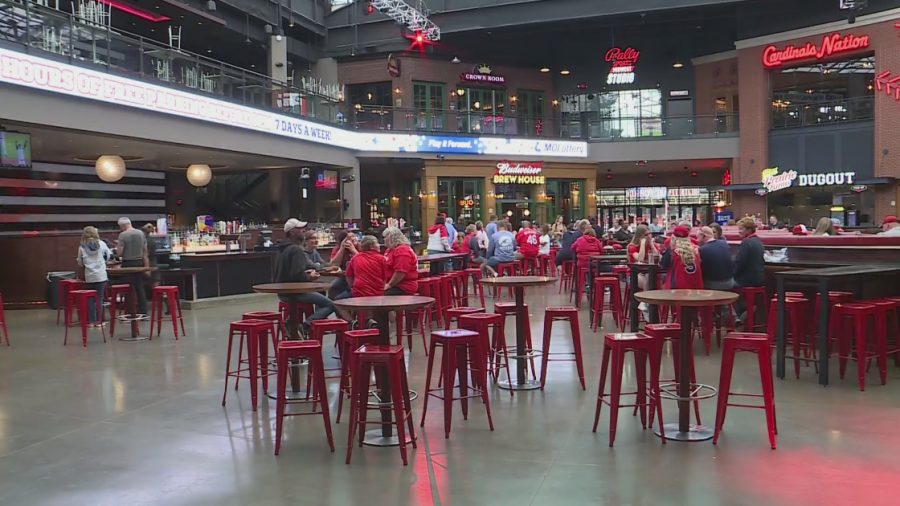 ST. LOUIS – The blues lives to play another day. They will play again at the Enterprise Center on Friday at 7:00 p.m., following the roller-coaster ride of a game in Colorado on Wednesday that looked like it was over.

Game 6 of the Western Conference Finals is Friday night, at the same time the St. Louis Cardinals host the Milwaukee Brewers at Busch Stadium.

Fans were still raving as the team bounced back from the brink of elimination.

There wasn’t a Ballpark Village then, but there is now, and on Wednesday nights it was packed with baseball and hockey fans.

The Avs’ Nathan MacKinnon, who scored the hat-trick, seemed almost insurmountable as the Blues trailed 3-0 in the second period and 3-0 in the late third period, forcing overtime and the win.

“Great performance in the second and third periods and tying it at four and sending it into overtime is hopefully a great Game 6 kitchen to get back to Colorado,” said Emily Hovey.

“The best that can happen is around 10:30 p.m., we have two wins, ready to blow the roof of Ballpark Village,” said Lucas Bateman.

“It’s definitely going to be a very busy Friday night to wrap up a very busy weekend,” said Mike LaMartina, COO Ballpark Village. “But last night’s game at this venue was electrifying and people might have counted them out but to come back like that the whole building just exploded and carried that momentum into Friday night.”

Explore St. Louis estimates that a St. Louis Blues postseason game will bring in around $3 million for the region. Blues and Cardinals both at home Friday night.