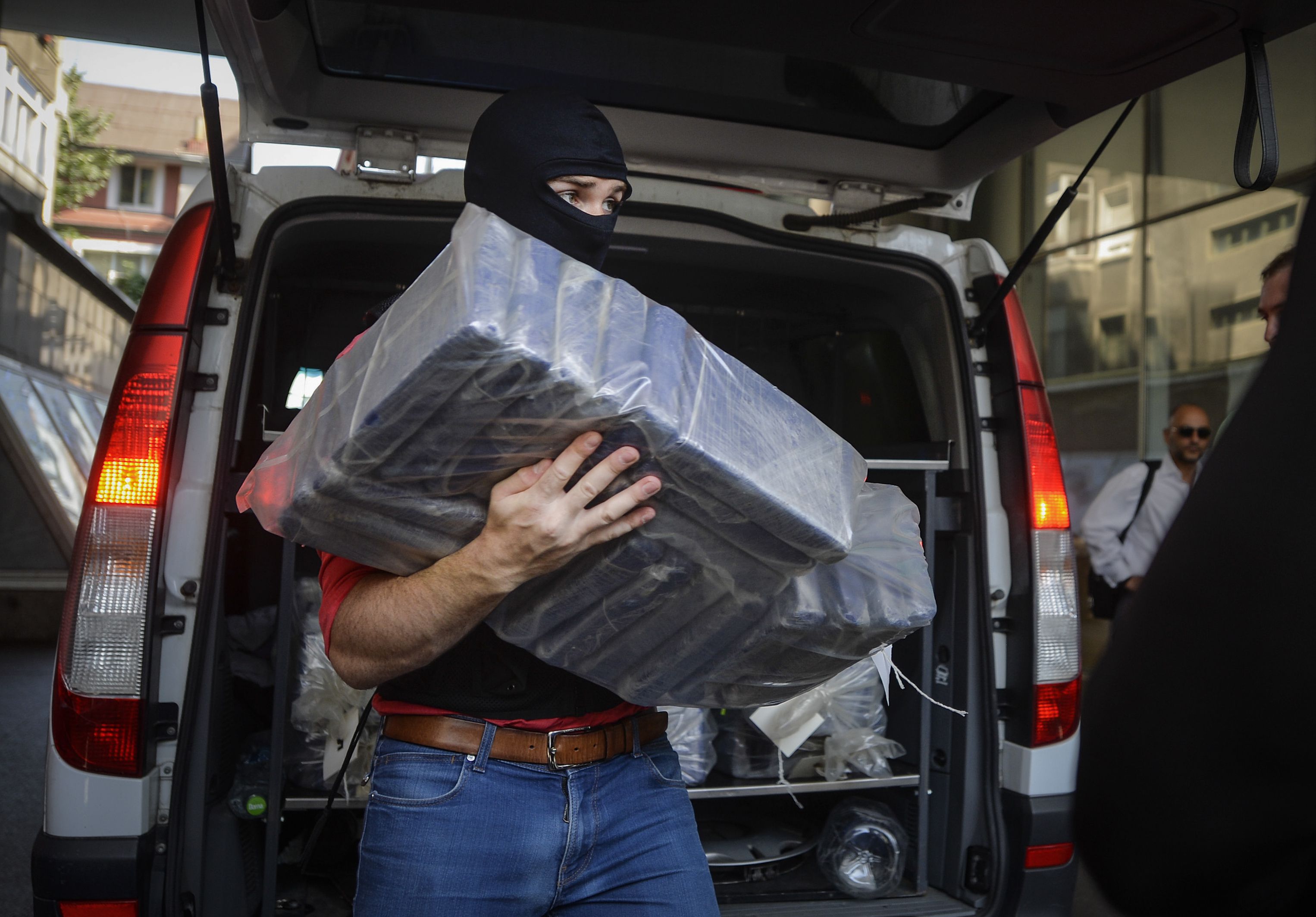 BRUSSELS – Record amounts of cocaine are being seized in Europe, while manufacturing of the drug now takes place in the European Union, officials responsible for combating and monitoring drug use in the EU warned on Friday.

More than 214 tonnes of cocaine were seized in Europe in 2020, a 6% increase on the previous year, and experts from the European Monitoring Center for Drugs and Drug Addiction (EMCDDA) predict the quantity could reach 300 tonnes in 2022.

With an estimated retail value of €10.5 billion in 2020 and around 3.5 million European citizens who report having used it in the past year, cocaine is the second most commonly used drug in the EU after cannabis.

Its availability in Europe has never been higher, with extremely high purity and low prices.

While most cocaine manufacturing still takes place in Colombia, Peru and Bolivia, EU experts are concerned about processing now taking place within the 27-nation bloc, particularly in Belgium, Spain and the Netherlands.

Between 2018 and 2020, 45 illegal production laboratories were discovered in the EU.

At a press conference in Brussels, Laurent Laniel, scientific analyst at the EMCDDA, said cocaine powder is often smuggled into Europe from South America in carrier materials such as charcoal and plastics and then extracted in local laboratories.

Alexis Goosdeel, the EMCDDA director, said the availability of large quantities of cocaine base and paste on the continent increases the risk of new forms of highly addictive crack breaking into European markets.

“We now face a growing threat from a more diverse and dynamic drug market, driven by closer collaboration between European and international criminal organizations,” he said.

“Violence is now a key feature for criminal organizations to ensure they are the strongest in their field,” De Bolle said. “The violence also has a direct impact on citizens on the streets because we see people dying on the streets of the European Union.”

EU experts also looked at the growing methamphetamine market, which has spread in recent years after initially focusing on the Czech Republic and Slovakia. In 2020, a total of 215 methamphetamine labs in the region were closed, according to reports from nine EU countries.

According to Europol, the EU’s law enforcement agency, European manufacturers of synthetic drugs are working in tandem with Mexican cartels to increase production.

“We see a clear connection between Europe and Mexico,” said Europol Executive Director Catherine De Bolle. “Mexicans, drug criminals from the cartels are active on European soil. Chemists from Mexico come to the European Union because they specialize in the production and use of methamphetamine. So we see that they are active in the labs.”

https://www.local10.com/news/world/2022/05/06/experts-worried-by-rise-of-cocaine-processing-in-europe/ Experts concerned about rise in cocaine processing in Europe

Colombian drug lord extradited to US months after his arrest

Opinion: 8 Ways to Protect Your Money When You Think Stocks Are Going Lower