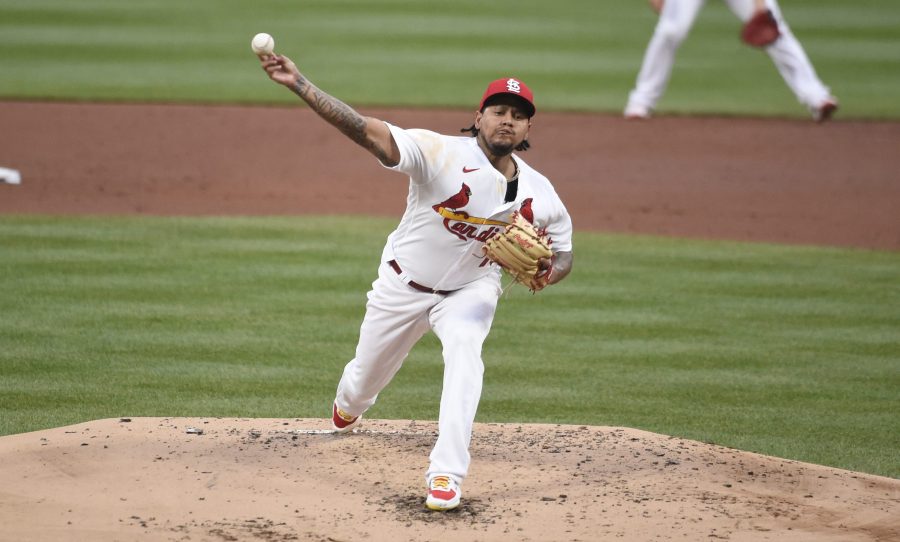 The last suspension is retroactive to July 19. It comes after the league also suspended him for 80 games after testing positive for a performance-enhancing drug in May.


“In accordance with the terms of the policy, Martínez will participate in a confidential and comprehensive evaluation and treatment program overseen by the Joint Policy Board,” MLB said in a statement Thursday.

Martínez played nine seasons for the Cardinals between 2013 and 2021. He left the Cardinals last offseason, eventually signing minor league contracts with the San Francisco Giants and Boston Red Sox. He was released from both organizations earlier this season.