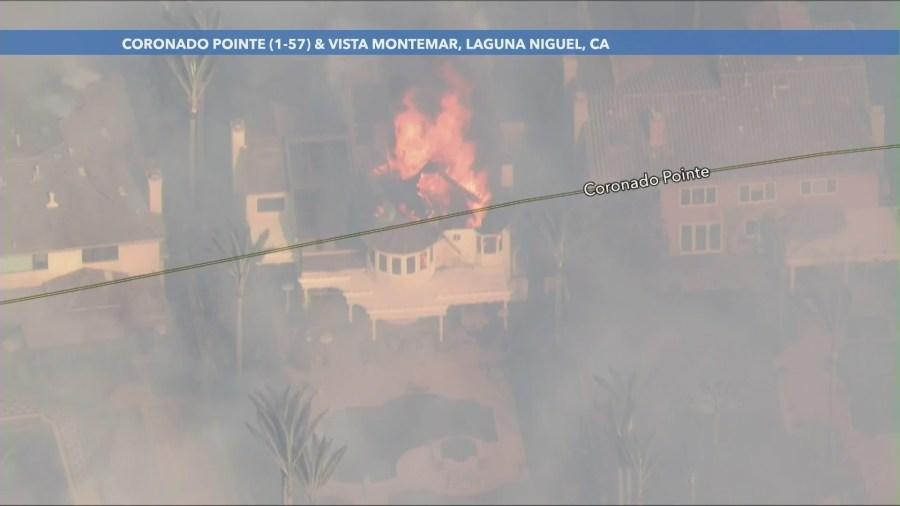 A bushfire burning in Laguna Niguel led the Orange County Sheriff’s Department to request that some residents be evacuated immediately Wednesday afternoon.

The fire broke out in Aliso Woods Canyon around 2:45 p.m., according to the Orange County Fire Authority.

The bushfire was estimated to have been burning for around three acres when crews arrived on the scene.

Orange County was expected to experience light winds gusting up to about 25 mph on Wednesday National Weather Service.

Sheriff’s officials described the fire as “fast moving” and Aliso Viejo city officials said the fire had grown to 30 acres.

Check back for details on this developing story.