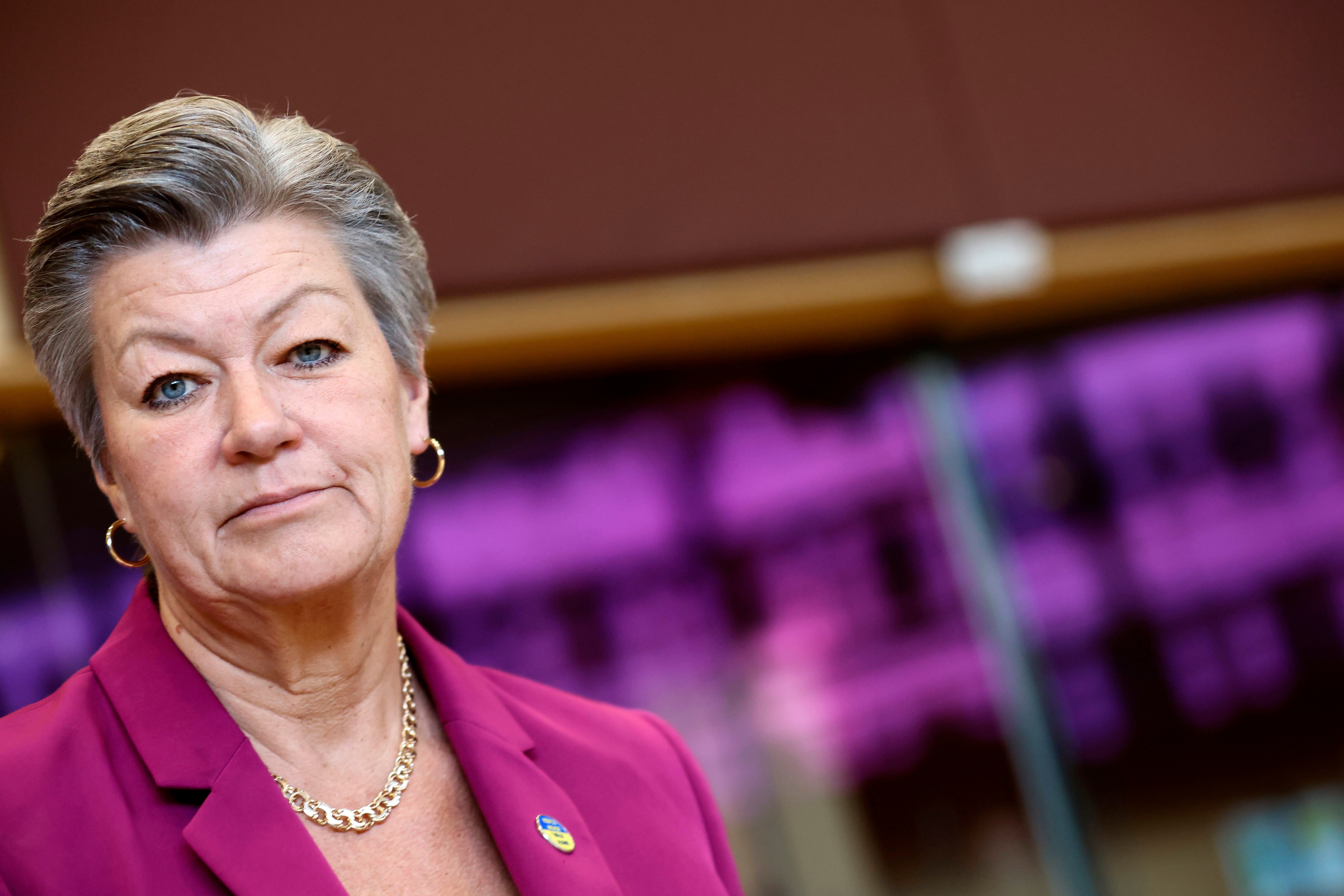 BRUSSELS – The European Union executive on Wednesday unveiled a plan to oblige online platforms to recognize and report the sharing of images of child sexual abuse online.

The regulation, which has to be approved by member countries and the EU Parliament, would force companies operating in the EU to track down, report and take down the material.

Voluntary identification is currently the norm and the Commission believes that the system does not adequately protect children as many companies do not do the identification work.

Reports of child sexual abuse online in the 27 nations bloc have risen from 23,000 in 2010 to more than 1 million in 2020. International police agency Interpol has also reported a surge in the online circulation of explicit sexual images of children during the COVID-19 pandemic.

A similar increase has been seen globally, with reports of child abuse online growing from 1 million to nearly 22 million between 2014 and 2020, and over 65 million images and videos of children being sexually abused identified.

“Not only are the reports increasing, these reports are also affecting younger children today,” said Ylva Johansson, European Commissioner for Home Affairs.

“These reports are critical to investigating and rescuing children from ongoing abuse in real time,” she added.

In practice, providers must assess the risk of their services being misused for the distribution of child pornography material or grooming and should propose mitigation measures. If the competent authorities in the EU countries determine a risk of abuse after examining the risk assessment, they can apply to the court for an investigative order.

The EU Commission insists the new rule would offer strong safeguards for respect for privacy and personal data, although critics said the proposal could allow companies to spy on users.

The commission said any review would be anonymous and steps to identify users would only be taken where potential child abuse was identified. In addition, the technology used would allow the extraction of any information not necessary to reveal the abuse.

To help providers better identify abuse, the Commission proposed setting up an EU Child Sexual Abuse Center to act as an “expert hub”. It would resemble the National Center for Missing and Exploited Children, a nonprofit US reference center that helps families and victims of exploitation.

According to plans by the European Commission, the center will help coordinate measures between the 27 EU countries in the areas of law enforcement, deterrence and support for victims of child sexual abuse.

During the pandemic, lockdowns imposed to slow the spread of the coronavirus exacerbated the problem for children, who were spending more time online and were more vulnerable to predators. According to the charity Internet Watch, reports of confirmed child sexual abuse increased by 64% in 2021 compared to the previous year.

For Supreme Court justices, secrecy is part of the job