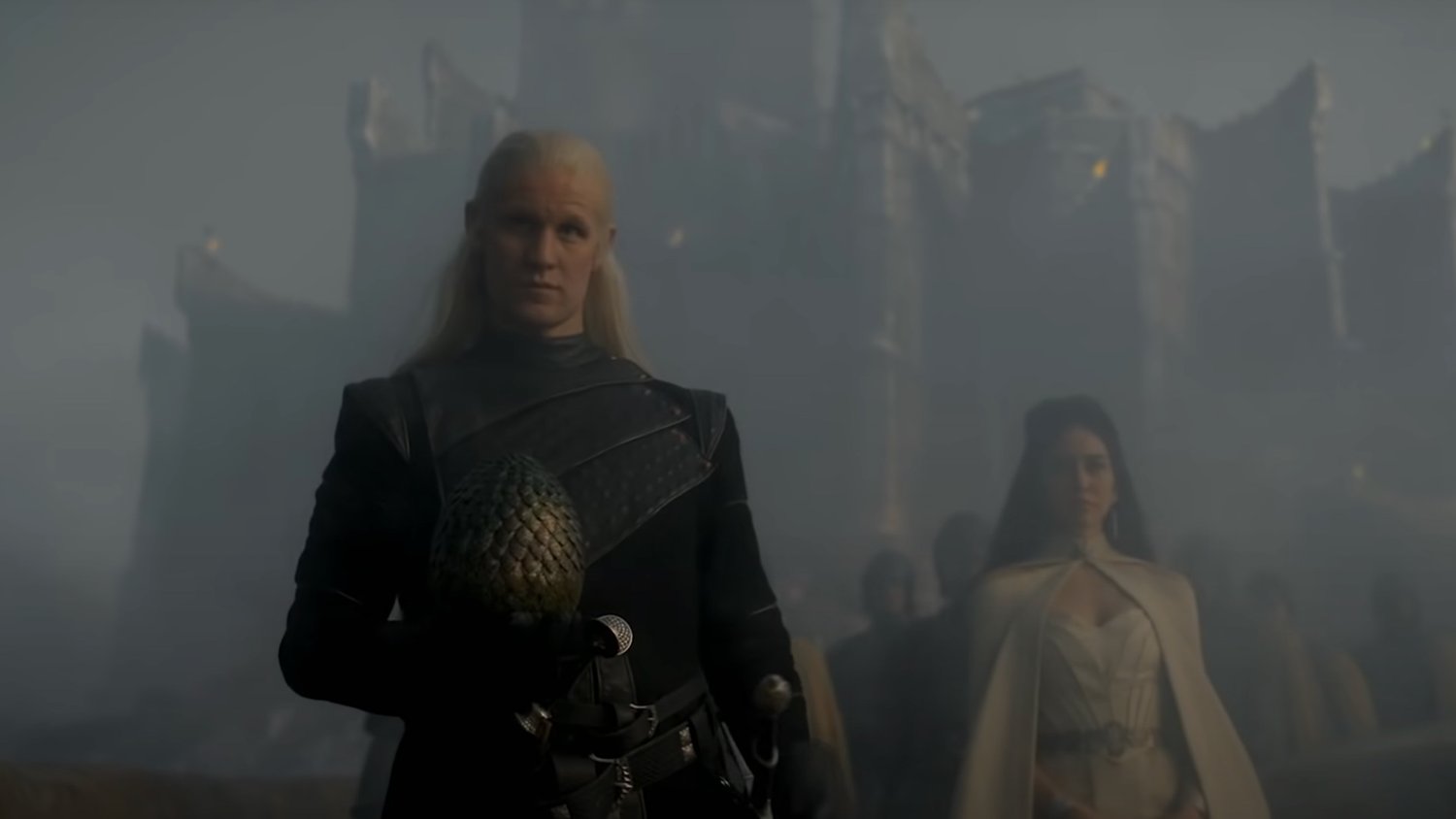 HBO has released an exciting new trailer for its upcoming game of Thrones precursor fantasy series house of the dragon. I also have a series of character posters for you to check out! This looks like an exciting and epic series! No matter how game of Thrones ended, I’m looking forward to this prequel series and I hope it ends well! I like what I see so far!

The series is based on George RR Martin‘s Fire & Blood Series set 300 years before the events of game of Thrones, and it tells the story of House Targaryen. Here is the summary:

Centuries before the events of A Game of Thrones, House Targaryen—the only dragonlord family to survive the fall of Valyria—settled Dragonstone. Fire & Blood begins its story with the legendary Aegon the Conqueror, creator of the Iron Throne, and continues through the generations of Targaryens who fought for this legendary seat, up through the civil war that almost tore their dynasty apart.

What really happened during the Dance of the Dragons? Why was it so deadly to visit Valyria after the sinking? What were Maegor the Cruel’s worst crimes? What was it like in Westeros when dragons ruled the skies? These are just some of the questions answered in this important chronicle, narrated by a learned citadel maester and featuring more than eighty brand new black and white illustrations by artist Doug Wheatley. Readers have seen small bits of this narrative in such volumes as The World of Ice & Fire, but now, for the first time, the full history of Targaryen is revealed.