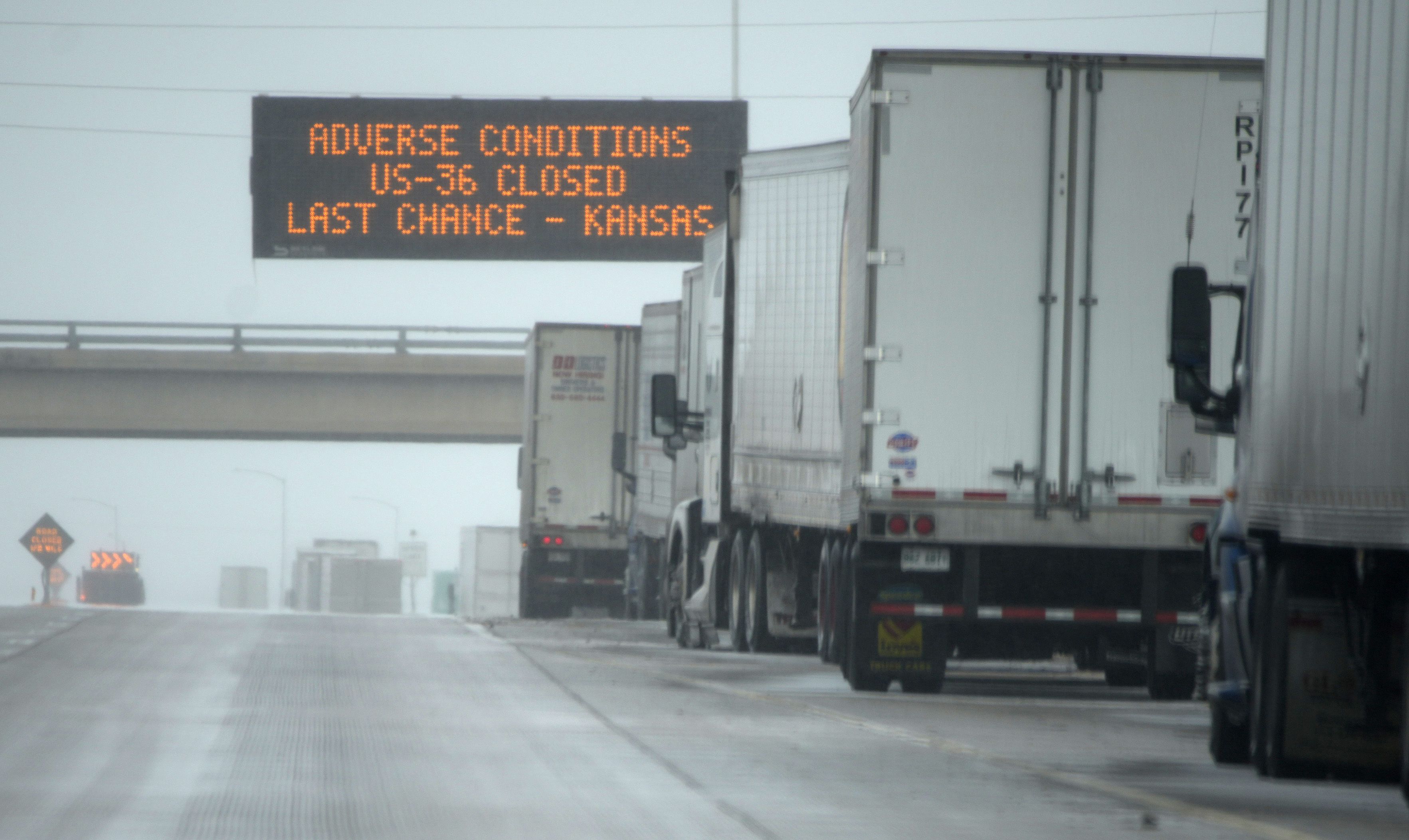 DETROIT – In just over four years, new heavy-duty truck manufacturers must reduce harmful nitrogen oxide pollution by more than 80%, according to new standards released Tuesday by the US Environmental Protection Agency.

Some environmental and health advocates praised the standards, but others said they didn’t go far enough to curb nitrogen oxides, which can cause problems like respiratory illness, cardiovascular problems and even death.

In industrial and port areas, the problems are more acute and cause health problems for the low-income residents living there. According to the EPA, 72 million people in the US live near cargo routes

The standards, coupled with greenhouse gas emission limits coming next year and government investment, will eventually result in zero-emission electric and hydrogen fuel-cell trucks that haul most of the nation’s freight, the agency said.

“This is just the first action under the EPA’s Clean Trucks plan to pave the way to a zero-emissions future,” Administrator Michael Regan said in a prepared statement.

The standards, the first update in more than 20 years, limit nitrogen oxide emissions from new semitrailers and other heavy-duty trucks to 35 milligrams per hp-hour. The current standard is 200 milligrams, the EPA said.

A hp-hour is the energy expended working at a rate of one hp for a single hour.

EPA officials say catalytic reduction technology is available for truck engine manufacturers to achieve the big reduction when the standards go into effect in 2027. The agency also says the standards can be met at a reasonable cost. The stricter standard will not change and will remain in place for several years, the EPA said.

As the heavy truck fleet is replaced with newer vehicles, nitrogen oxide pollution is expected to be reduced by 48% by 2045, according to the EPA.

The agency expects greenhouse gas standards and incentives in the Inflation Reduction Act to see the replacement of all diesel trucks with zero-emission alternatives, said Margo Oge, a former director of EPA’s Transportation and Air Quality Office.

Oge, now a volunteer with the Environmental Protection Network, expects at least half of all new heavy trucks to be powered by batteries or hydrogen fuel cells by 2030.

The Truck and Engine Manufacturers Association said adopting the new standards will be difficult, but its members are working with the EPA.

“Ultimately, the success or failure of this rule will depend on the willingness and ability of truck fleets to invest in purchasing the new technology to replace their older, higher-emission vehicles,” the association said in a prepared statement.

“The agency missed a crucial opportunity to reduce soot and smog and accelerate the shift to the cleanest vehicles,” the group said in a prepared statement.

However, the American Lung Association called the rule an important step in reducing emissions that can cause lifelong lung damage.

“Now the EPA needs to build on today’s rule,” the group said. “These standards must drastically reduce greenhouse gas emissions from trucks to drive a nationwide transition to zero-emission vehicles.”

Customer finds Jack's pizza topping on cardboard instead of dough