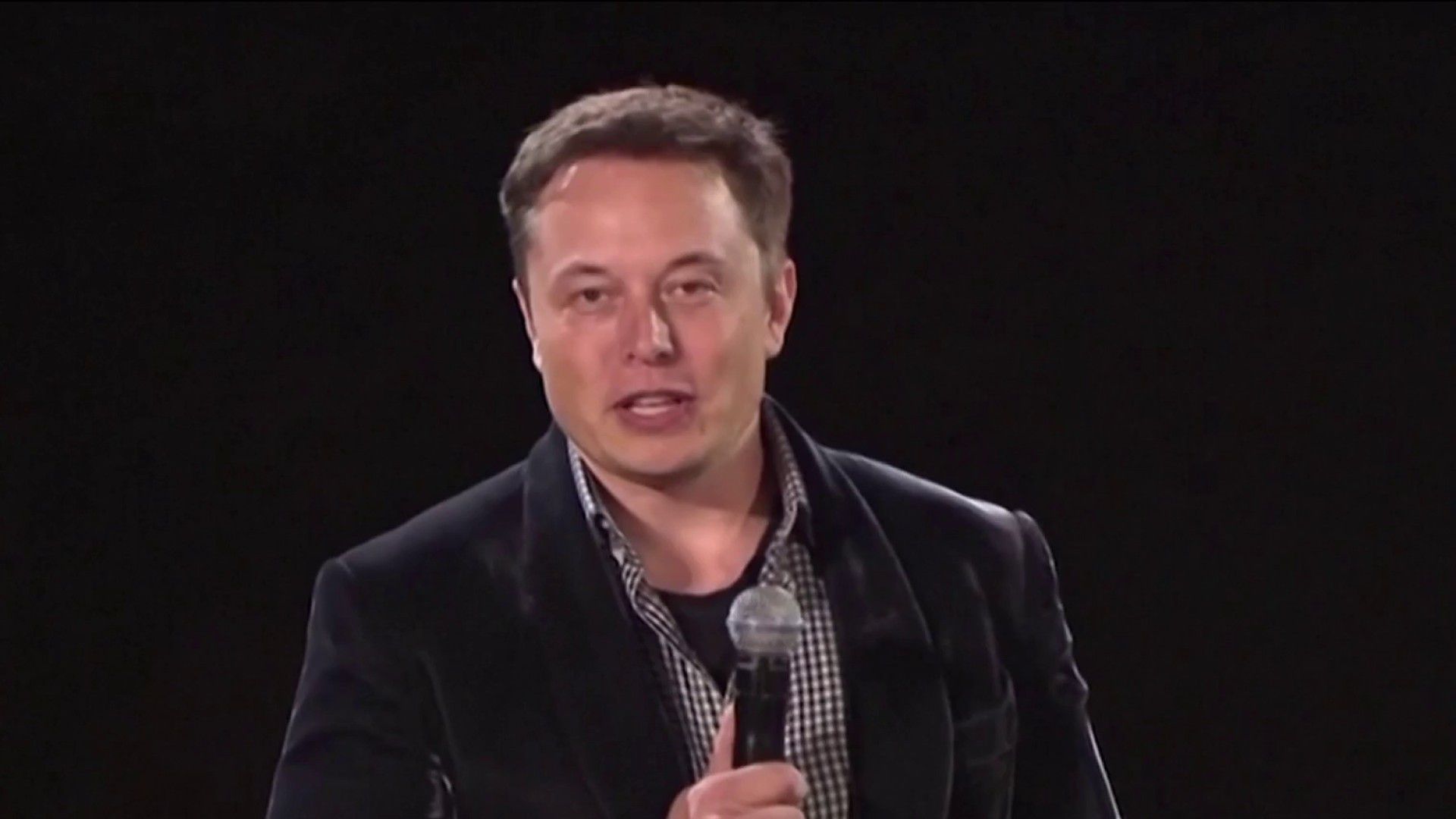 TMZ.com reported that the name change is in an effort to be recognized as female, but also to distance herself from her famous father.

Named Xavier Alexander Musk at birth, the teenager is one of Musk’s five children with writer Justine Wilson. The couple divorced in 2008. He has two other children, whom he shares with singer Grimes.

Vivian Jenna Wilson turned 18 in April, and if the court grants the request, she will be issued a new birth certificate that reflects the gender and name change.

A hearing in the case is scheduled for Friday.

https://www.local10.com/entertainment/2022/06/21/reports-elon-musks-transgender-daughter-wants-to-change-name-distance-herself-from-father/ Elon Musk’s transgender daughter wants to change her name and distance herself from her father