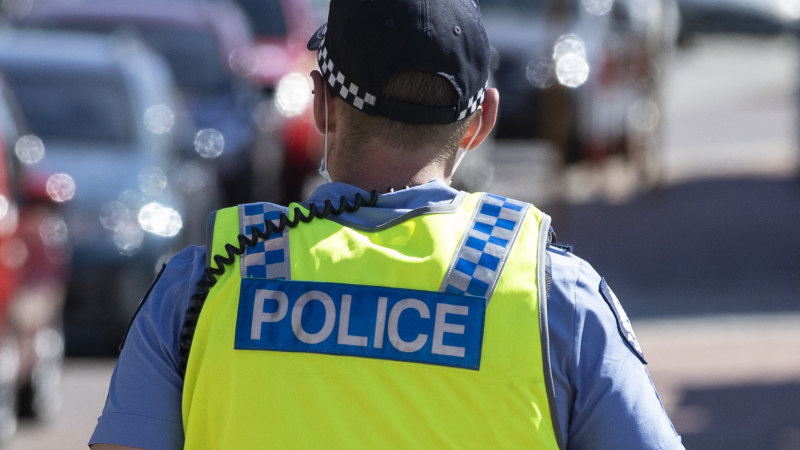 Police have arrested a woman after a worker at Ellenbrook Central Woolworths was allegedly stabbed to death.

The worker, in her 40s, was rushed to Royal Perth Hospital by St John Ambulance on Priority 1.

Police were called to the supermarket just before 1pm with reports the clerk had a stab wound and demanded information about a woman who had run out of the store.

Anyone who saw the woman walking or has a view of the incident is asked to call Crime Stoppers on 1800 333 000 or report the information online at www.crimestopperswa.com.au.

Cost of living crisis: Wages are falling more than ever before

For Kanye West and I, bipolar can be our superpower