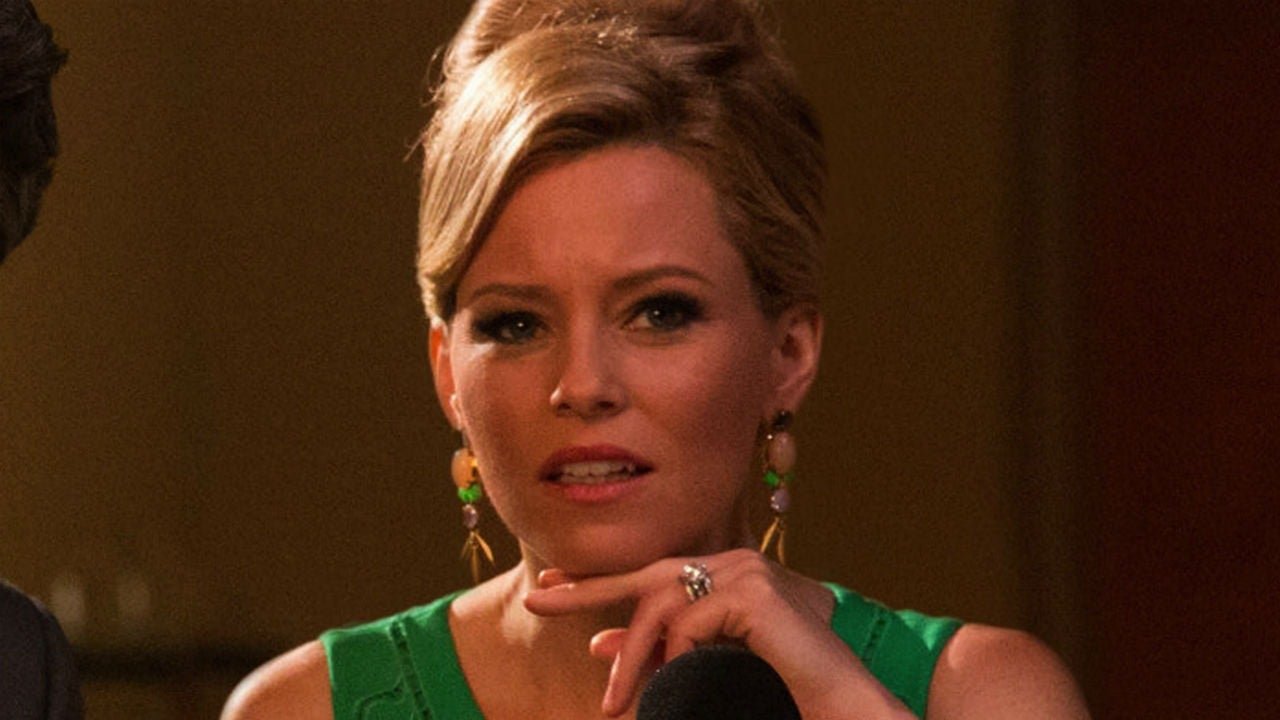 Elizabeth Banks (Love & Mercy, Mrs America) has signed on to star in the film adaptation of A mistakebased on the novel by Karl Schuker. The film is adapted by the author and director Christine Jeffs (Sunshine Cleansing, Sylvia). Banks will star as an outstanding surgeon who, after years of dealing with occasional sexism at the hospital where she works, finds herself fighting for her career and reputation after the death of a patient.

Cornerstone will handle international sales and distribution, selling the project to buyers at the Cannes Film Festival this month. We will keep you informed about the development of the project.