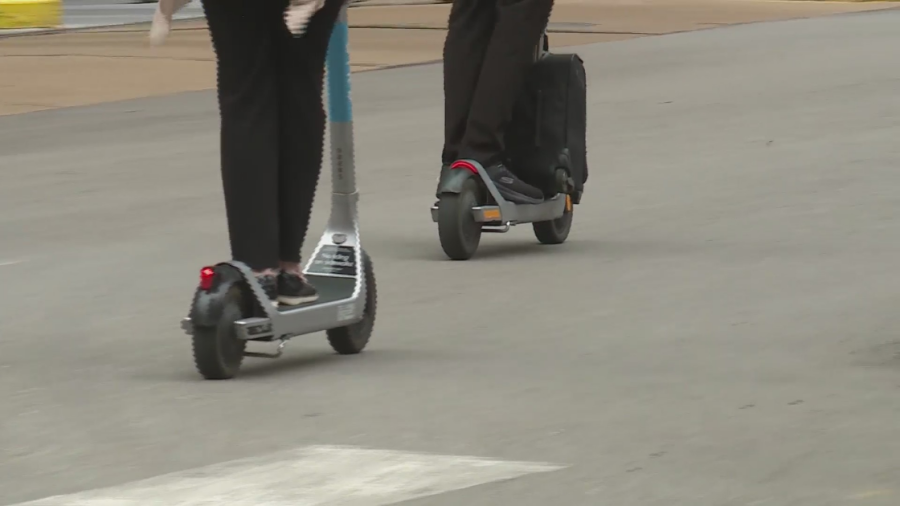 On Monday morning, Public Safety Director Dan Isom said they were working to stop the violence.

“Shootings among unsupervised youth, multiple nuisance phone calls and harassment of young people at multiple locations including Citygarden, Union Station and Ball Park Hilton,” Isom said. “The security forces at these locations have done their best to bring these disturbances under control.”

Investigators said the riots had spread near 8th Street and Chestnut Street when someone opened fire on a crowd heading to their cars. Two girls, aged 13 and 14, were injured. You stay in the hospital.

“This incident occurred at a different location where the fight took place in front of Ball Park Village,” Isom said. “There is a vehicle that fired into the crowd, injuring the young women.”

Major Renee Kriesmann of the St. Louis Metropolitan Police Department said it was fortunate no one was killed in the shooting.

“…But that doesn’t mitigate the dangers of the problem of unsupervised children roaming downtown streets,” she said.

Many residents have asked the city to phase out scooters, believing they are a magnet for attracting large groups of children.

“We don’t have the resources to monitor where we can discourage young people from engaging in dangerous behaviors, so these will be shut down until further notice,” Isom said.

According to police, the shooter is still at large. Authorities encourage anyone with information to contact CrimeStoppers at 866-371-TIPS.