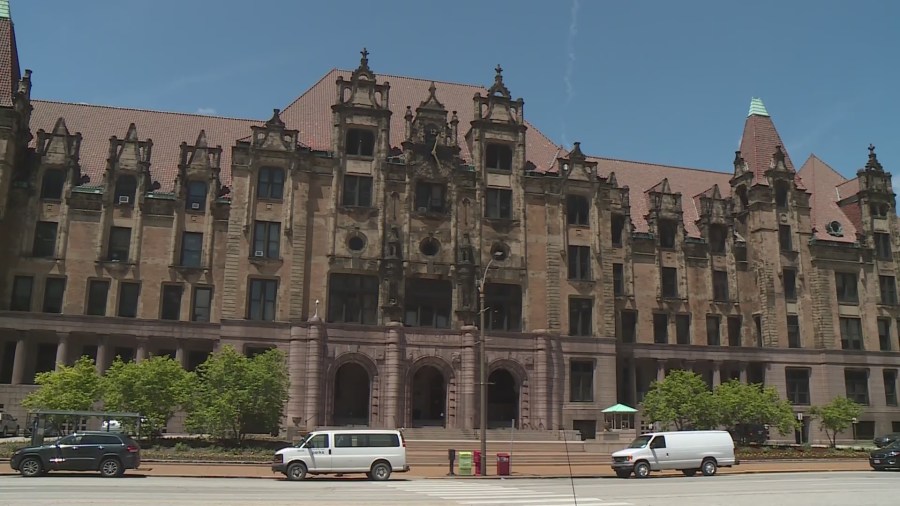 ST. LOUIS, Mo. — Special municipal elections will be held in St. Louis to replace former Alderman President Lewis Reed. He resigned after federal charges of bribery and corruption related to pay-to-play schemes. The elections will take place on September 13 and November 8, 2022.


Voters can cast their ballots for as many candidates as they want in September’s bipartisan elections. The two candidates with the most votes will go into the November election.

Anyone wishing to run for the office of CEO must submit a petition with at least 1,175 signatures. At least two members of the St. Louis Board of Aldermen plan to run for chairman of the board in an upcoming special election. Jack Coatar and Megan Green have already announced their candidacy.

https://fox2now.com/news/missouri/elections-for-st-louis-board-of-aldermen-president-this-fall/ Elections for President of the St. Louis Board of Aldermen this fall