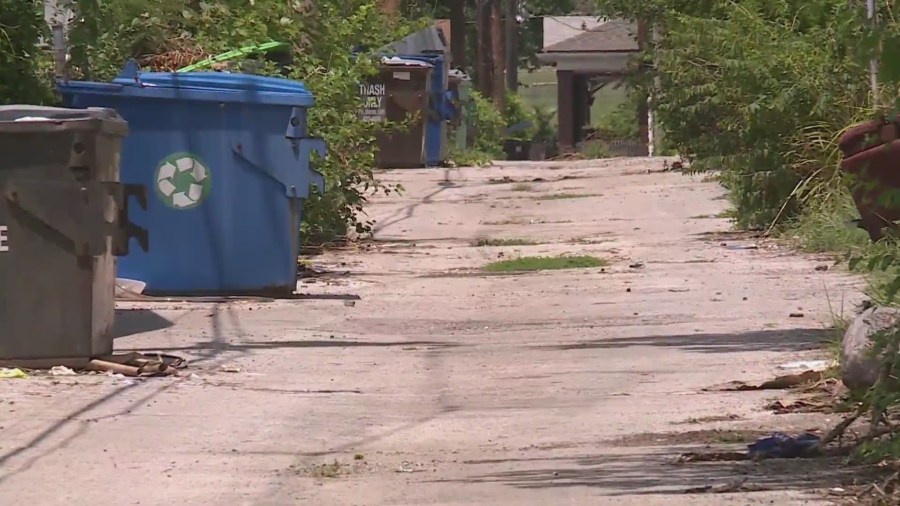 ST. LOUIS — A St. Louis man has been found dead after being attacked by three pit bulls in the Penrose neighborhood.

Officials responded to a “police call for help” in the 4800 block of San Francisco after the 62-year-old victim was discovered lifeless in the backyard of an apartment building.

Another victim suffered significant bites from the dogs that attacked him in the alley. The incident happened between 11:30 p.m. Saturday and 6:30 a.m. Sunday.

Top Story: Jeff Burton from 105.7’s The Rizzuto Show on the hospice


According to police, upon arrival, officers found that the victim was suffering from significant physical injuries. The homicide detective and the coroner arrived at the scene. Preliminary investigations revealed the victim may have been attacked by pit bulls. However, it is not known how the incident happened.

“I kept looking and it looked like someone was on the ground,” neighbor Michael Lewis said. “I said, ‘I’ll wait and see.’ I went back to get my coffee and when I came out again, like I said before I went in, a dog over there just licked it off. He hadn’t bitten him or anything. Two more came down the alley. They came right out of there and came over with the other little dog.”

Lewis said he saw six pit bulls in his neighborhood before walking free. Neighbors told FOX 2 that the dogs belonged to someone in the neighborhood.


According to police, EMS transported the second victim, a 92-year-old man, to hospital for treatment. Animal Control responded and took custody of three pit bulls that matched descriptions of multiple dog bites in the area.

Lewis said he avoids the alley when he walks his dog.

“My dog ​​weighs about 90 pounds,” Lewis said. “I know he won’t have a problem with any of them, but I’m not going to let him fight number six.”

On Monday, the St. Louis City Department of Health said three dogs were confiscated and are being housed at the Animal Control shelter. The Animal Care and Control Officer conducts the investigation.

The coroner said the autopsy was complete. The cause and manner of death is still an open question and it will take approximately 8-12 weeks to certify the cause of death.