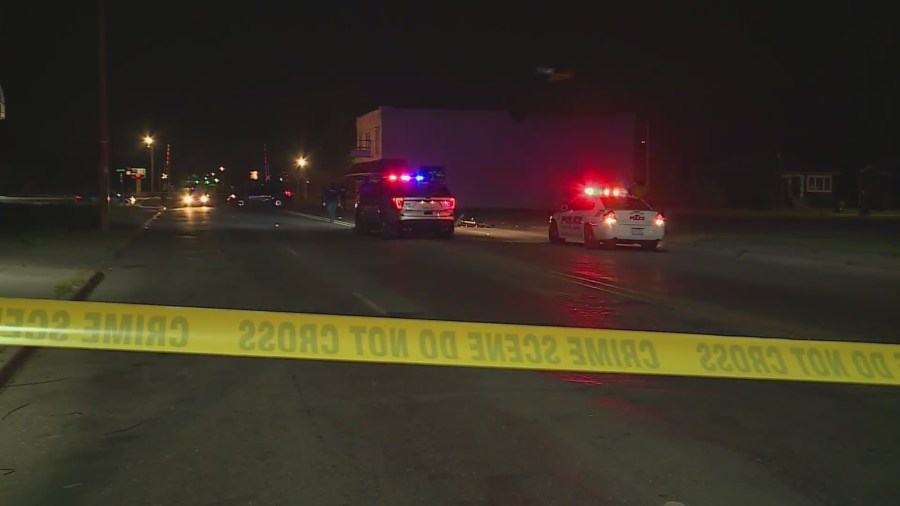 EAST ST. LOUIS, Illinois – Residents of East St. Louis are concerned about the safety of pedestrians and cyclists along State Street after a man was killed in an accident.

“A lot of people in the community know him from his bike ride, but his name was Fred. He lived right here in this community,” said Brian Hargrove.

Police said around 1:00 a.m. Wednesday that Freddie Perry was hit by a car while riding his bicycle near 19th and State Streets. Neighbors said State Street was dangerous at night and they wanted to see change.

“How many more must die before we get some light down here,” said Susan Nichols.


Some business owners have put more lights in the front of their shops to make them safer for people on the street, and they also plan to add cameras.

“If I’m going to be here it’s a must that I have cameras to see what’s going on. Not just for myself, but for other people too,” said Marletta Brown.

Brown said in a small community like East Saint Louis, everyone knows each other and she hopes fatal incidents will be prevented in the future.

“He was someone’s child, someone’s brother and someone’s father, and no one deserves to lose their life like that,” Nichols said.