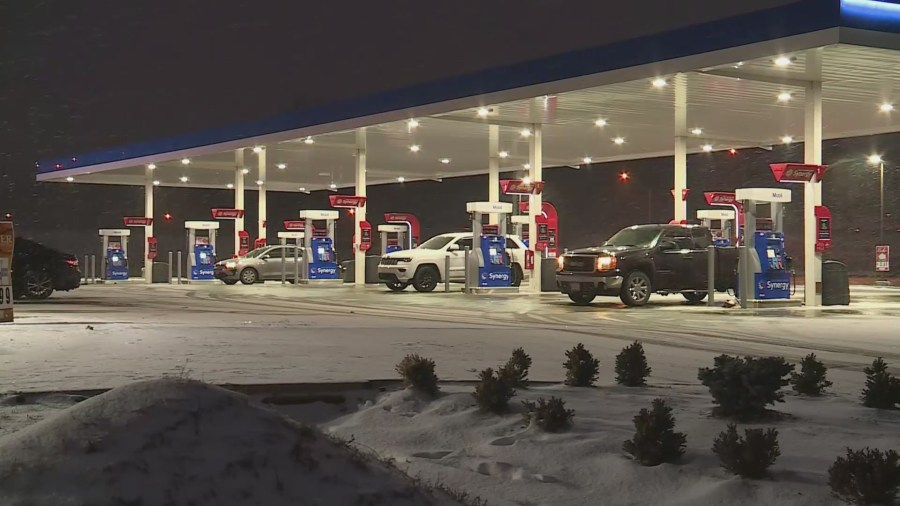 ST. LOUIS – Winter weather made for a slippery commute for drivers on the roads as the holiday travel weekend ended on one of the busiest days of the year.

Holiday trips come to an end with dangerous conditions on the roads.

“Cold, windy and slippery in places,” said one rider.

According to AAA, nearly 102 million Americans will travel to their vacation destinations. This year there will be 2 million more drivers than in 2021.


“I would much rather drive than get on a plane because the weather has been crazy around here lately and is likely to get worse,” said Marcus Coppock.

Coppock drove almost eight hours from Indiana to his home in Missouri. However, he has to get behind the wheel again, this time for his job as a truck driver.

“During the holiday away from home, it happens, but we do what we do,” Coppock said. “We have to keep America moving.”

“I drove to southern Illinois yesterday, then to Springfield, then back here, so it was quite a trip,” Blake Calino said.

According to the AAA, drivers in Missouri pay the fourth lowest average price for gasoline in the country.

“It helps,” Calino said. “It makes life easier, mostly, I mean I’ve driven hundreds of miles in the past week just to try and visit every family member over the holidays, so it’s nice.”

“Safety is more important than sorry,” said another driver.

The drivers refuel and brake as another cold spell sets in.

A look at the gold rush to become the new Twitter