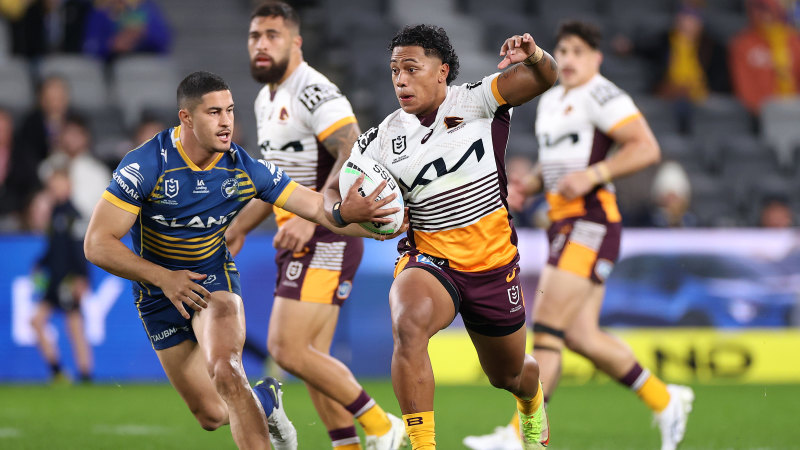 Niu scored 11 tries in 32 games for the Broncos but was skipped by Te Maire Martin as the preferred No. 1 last year after suffering a serious hamstring injury. He also had the returning Reece Walsh ahead of him, who was looking forward to the 2023 season.

“Tesi has been in the Broncos system for a number of years and is held in high esteem throughout the club,” said Kevin Walters, Brisbane coach.

“But we believe he will get more opportunities elsewhere and it’s a mark of our respect for Tesi that we allowed him to leave.

“We wish Tesi all the best for the next leg of his journey.”

In one of Sea World's helicopters just before the collision

Thousands flock to St. Peter's Basilica for the funeral of Benedict XVI

Is England manager Steve Borthwick’s criticism of Eddie Jones a problem for the Wallabies?