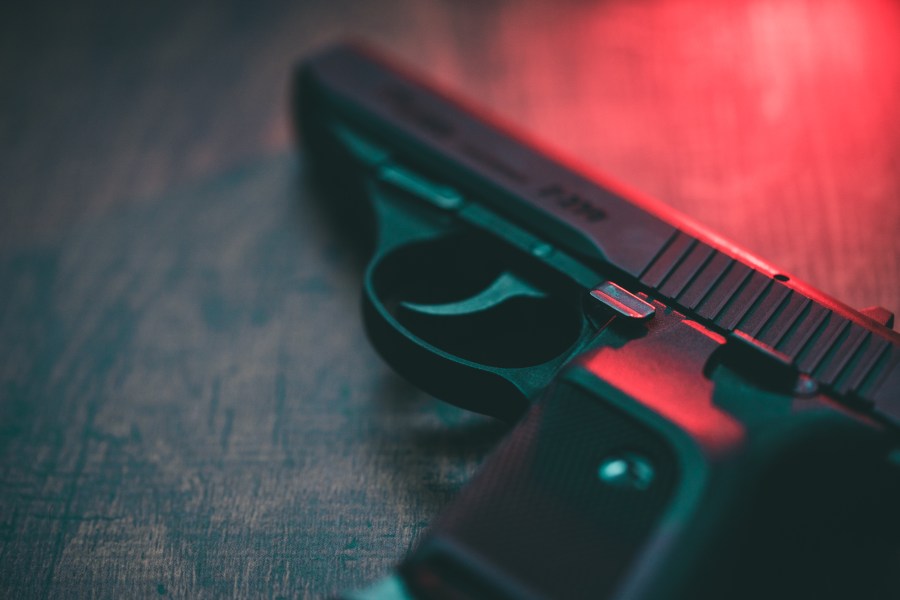 ST. LOUIS COUNTY, Mo. — A woman is behind bars after she died in a dispute in North St. Louis County over the weekend.

Prosecutors have charged Brianna Williams, 23, with second-degree murder and armed criminal activity in the case.

St. Louis County officials responded to the 5300 block of Gladstone Place around 10 p.m. Friday after receiving a tip about the shooting. When they arrived, the victim was found lying in a bed with a gunshot wound to the head.


According to court documents, Williams told police the two were in an argument and she pointed a gun to get her attention, but the gun went off.

Police say Kacie Stith, 23, died in the shooting. She was taken to a hospital for treatment but later died from her injuries.