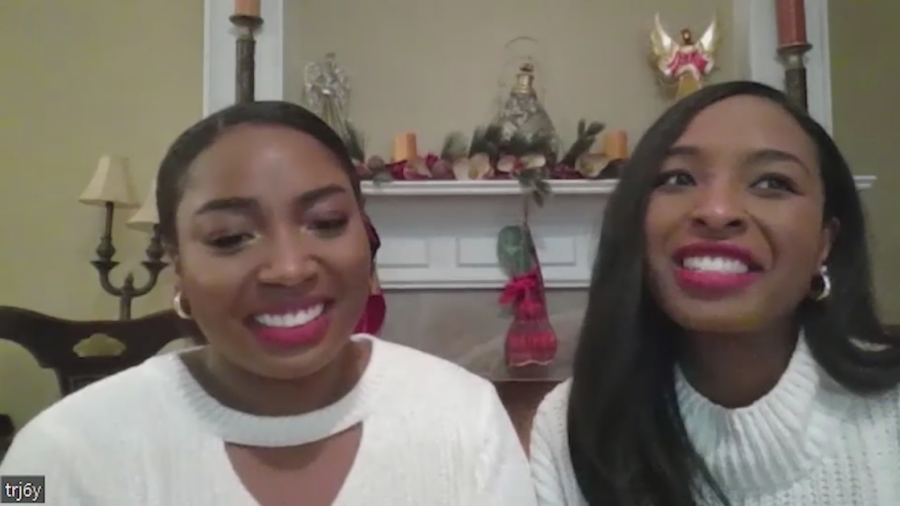 ST. LOUIS – A large turnout is expected on Monday when family, friends and the community gather for a memorial service for Demetrious Johnson. The former football player and longtime volunteer and activist is making a lasting impression on St. Louis.

Bigger than life. This is how daughters Johnson and Ashley Johnson-Chin describe their father.

“He just brought a lot of laughs to us and his friends and everyone he met. He really had this charm and humor that was kind of contagious,” Johnson-Chin said.

The two jokingly said their father’s love language was sport, but his passion was to serve the community; something they said will live on through his charity.

“We look forward to continuing these programs that help inner-city youth by mentoring, training and opening them up to new opportunities. We definitely want to continue that,” said Johnson-Chin.

Another tradition they said will continue is the turkey gift.

“The turkey giveaway is something he’s been doing for over three decades. It’s something he’s always appreciated given his background and we look forward to continuing that,” Johnson said.

They said they would not be surprised if the arena was completely full for the service.

“Everyone looked at him as a brother, cousin, family member. So I wouldn’t be surprised if it was a really big crowd because everyone felt like they had a real personal connection with him,” Johnson-Chin said.

For more information about the funeral or to share a memory of Johnson for his family to read, click here.