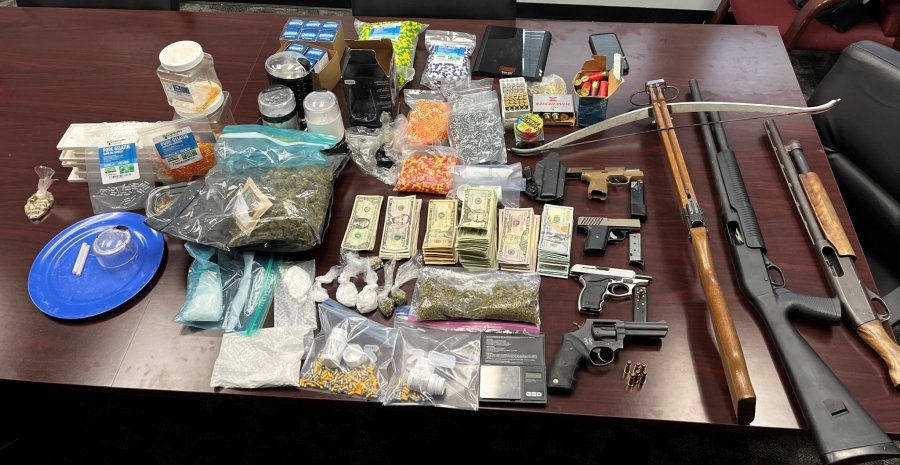 Last Friday, the St. Louis Metropolitan Police Department shared an image of the recovered items on its social media channels.


According to the Post, officers served a search warrant in the Bevo district. The police did not give an exact time or place of the raid.

Two men, identified only as convicted felons, were taken into custody. No charges have been filed in connection with this search and seizure.

Man charged with murder over the weekend in North Miami Beach