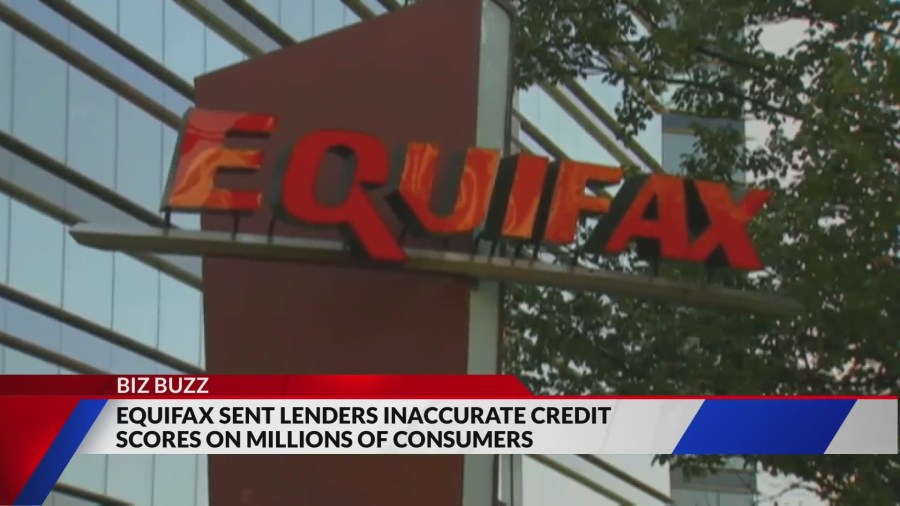 The credit bureau said about 12% of credit scores released from mid-March to early April could have been wrong.


It sent lenders inaccurate results for people applying for loans and credit cards. In some cases, the error was 20 points away.

This affected interest rates for potential borrowers or resulted in applications being rejected. Equifax blamed a coding issue for the problem.