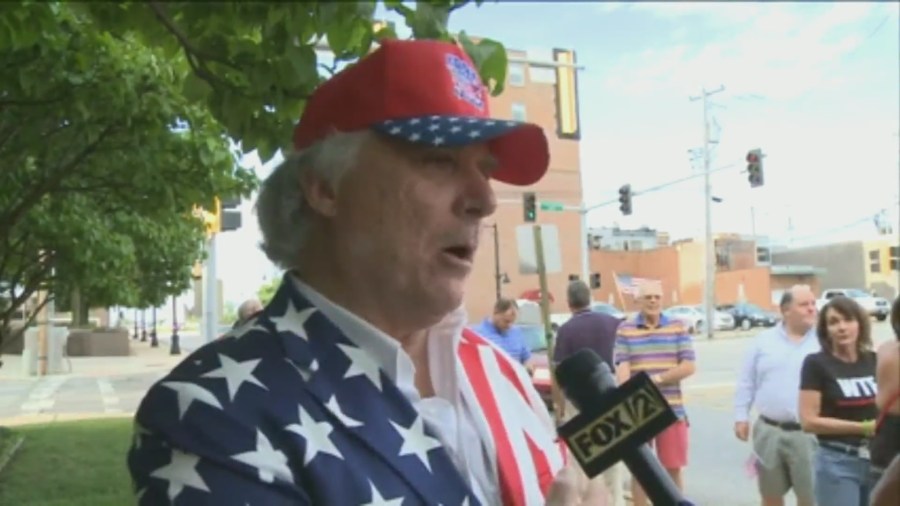 The 72-year-old was in hospice care. He referred to himself as “the grim reaper of radio” and was criticized for making racist and homophobic comments on his radio show.