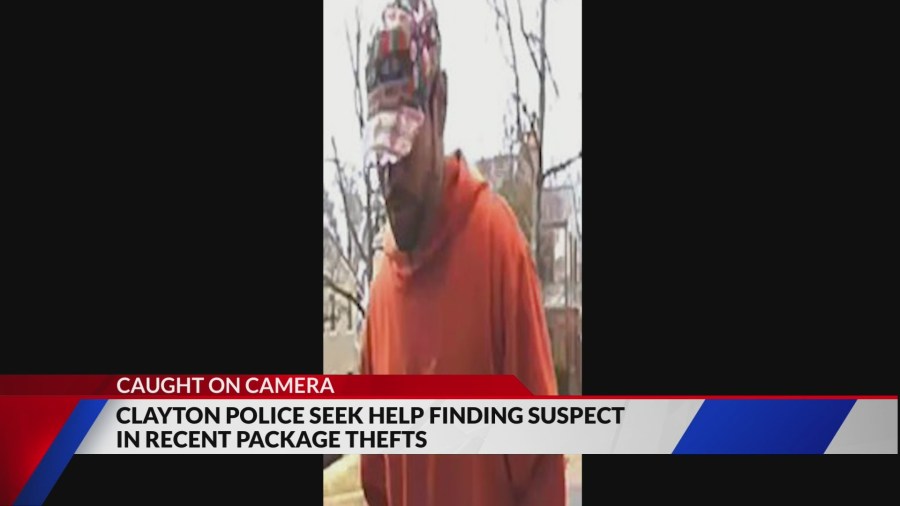 CLAYTON — A pirate on Clayton’s porch was caught on camera in the Davis Place neighborhood.

That individual fled in a maroon Nissan vehicle driven by a woman, according to Clayton police, who believe she also stole packages in University City and St. Louis.

The car also appears to have damage to the driver’s side front bumper, and it may have a temporary Missouri license plate.

Anyone with information is asked to contact Clayton Police.

Nuclear fusion energy? Utah was there, didn't do that