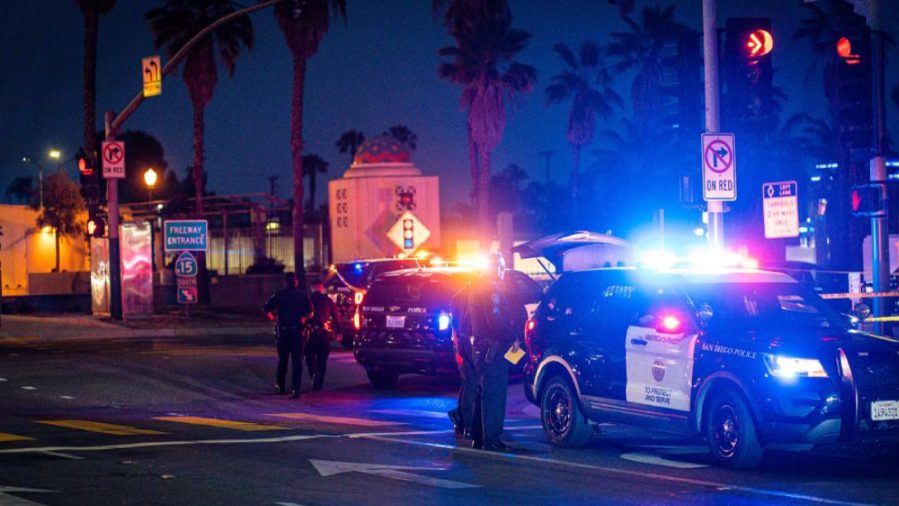 Around 8:30 p.m., San Diego Police Department tweeted road closures at 3900 University Ave eastbound and 3900 40th Street southbound in the Cherokee Point neighborhood due to the investigation. Motorists are being urged to use alternative routes as the roads will be closed for several hours, authorities said.


The victim was taken to a local hospital where he is in critical condition, SDPD confirmed.

No further details about the stabbing were released.