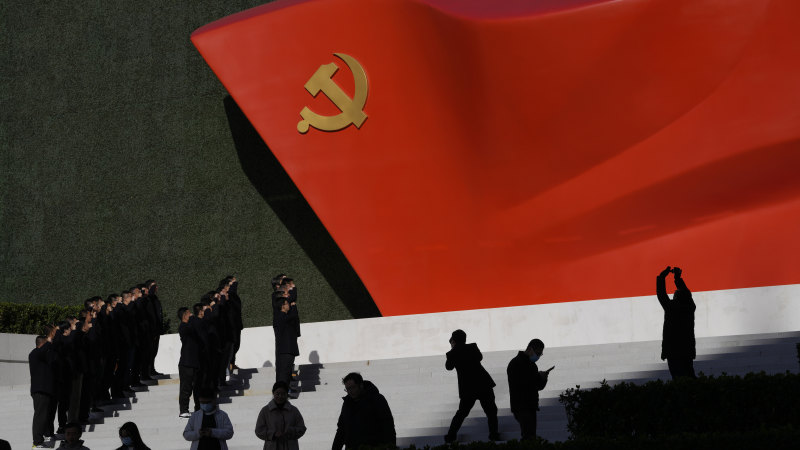 China’s rise to become a great power will be one of the crucial challenges of the coming decades. While China’s security deal with the Solomon Islands has raised concerns about its military ambitions in the Pacific, China’s economic expansion into our region is just as important.

Chinese companies are active in the Pacific Rim in the construction of ports, logging and fishing, construction and the export of Chinese consumer goods. This week, Chinese company Huawei signed a $100 million deal with the Solomon Islands to build 100 cell towers.

Since China’s investments in the region are relatively new, the herald on Thursday launched a series trying to understand Beijing’s motives and methods by looking at how Chinese companies operate in Africa, another developing region in which it has been investing heavily for some time.

Over the past decade, China has become Africa’s largest creditor and the single largest financier of African infrastructure, supporting one in five projects and building one in three, according to consultancy Deloitte.

However, the experience of Chinese investment in Africa has been mixed at best. China says it is investing not just for profit or geopolitical gain, but to help lift Africa out of poverty.

But the experience of Australian company Cassius Mining Limited in Ghana suggests that Chinese companies often use their power with little regard for local people.

In a small community in northern Ghana, dozens of miners have died in accidents at a gold mine operated by Chinese state-affiliated Shaanxi. Cassius claims that the same mine stole millions of dollars of their gold by digging under the adjacent mine. The villagers have fought in vain for compensation and safer working conditions. They claim that the Chinese miner used corrupt practices to block their campaign for justice.

Shaanxi denies the allegations, but this is not an isolated case. Chinese companies have been accused of violating health and safety regulations, destroying the local environment, bribing local officials and undermining the rule of law. Banks linked to the Chinese government have lent money to finance ill-conceived mega-projects that have failed, leaving countries in Africa and elsewhere with unsustainable debt. They sometimes rely heavily on imported Chinese workers instead of giving jobs to local workers.

In the interests of fairness, it is important to recognize that many Western companies, including Australian ones, have mixed records in developing countries as well. They have in the past taken advantage of weak governments to cut corners. For example, BHP was a 50:50 partner in a Brazilian company called Samarco, which was responsible for the catastrophic tailings dam collapse in 2015 that killed 19 people.

But China lacks many of the checks and balances that constrain Australian firms. The close ties between Chinese companies and the Chinese Communist Party can give them an unfair advantage, and they are not used to outside media scrutiny.

https://www.smh.com.au/world/africa/china-s-mixed-record-in-developing-africa-holds-lessons-for-pacific-20220824-p5bchh.html?ref=rss&utm_medium=rss&utm_source=rss_world China’s mixed record on Africa’s development has lessons for the Pacific