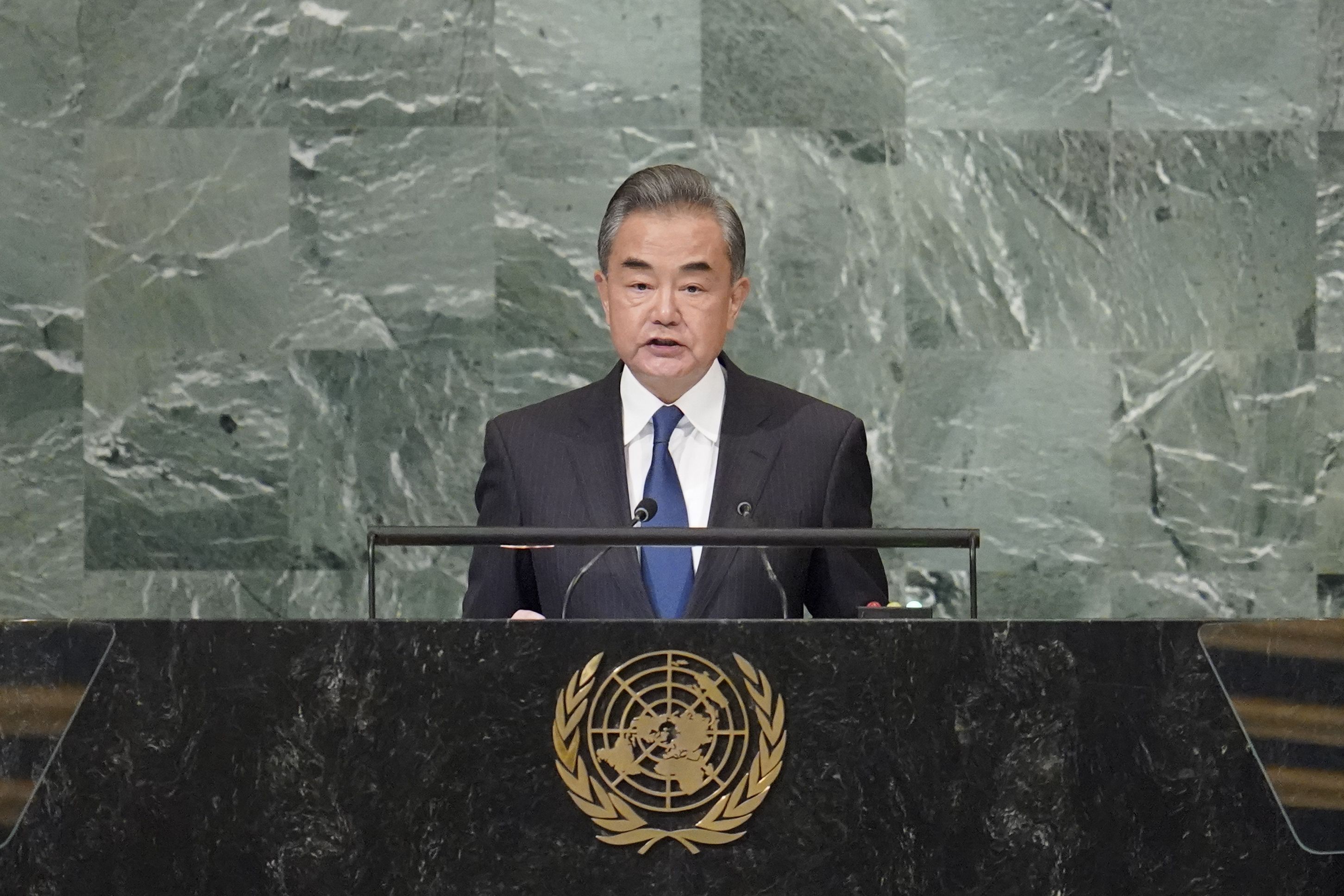 TANZANIA – China on Saturday underscored its commitment to its claim on Taiwan, telling world leaders that anyone standing in the way of its determination to reunite with the self-governing island would be “crushed by the wheels of history.”

“Only when China is fully reunified can there be true peace across the Taiwan Strait,” Wang Yi, China’s foreign minister, told the UN General Assembly. He said Beijing will “take the most vigorous steps to resist outside interference.”

China is vehemently defending its claim to Taiwan, which separated from the mainland after a civil war in 1949 and now has its own government. A recent visit by US House Speaker Nancy Pelosi has sharpened tensions between Washington and Beijing.

The language, while powerful, was not outside the realm of what is normal for China. Taiwan is a key issue in the country’s politics, and Wang’s appearance – replacing his boss, Chinese leader Xi Jinping – was a signal that the speech was not a big one.