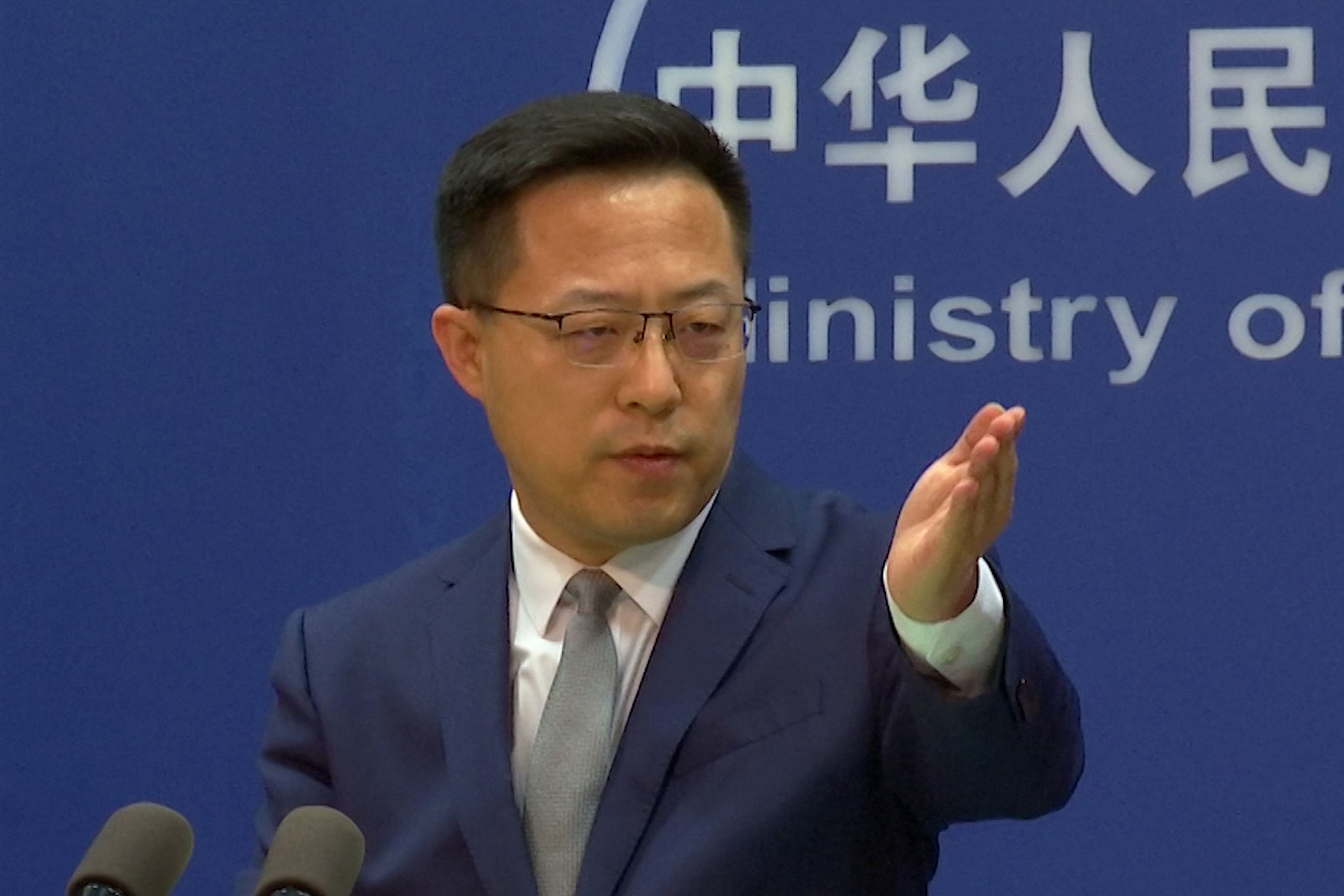 The talks, which began Wednesday, include trade, regulation and other areas based on “shared values” as market-oriented economies, according to the US Trade Representative’s office. China was not mentioned, but the talks add to gestures showing US support for Taiwan in the face of menacing behavior by Beijing, which is threatening an invasion.

Trade dialogues “disrupt peace and stability in the Taiwan Strait,” said Foreign Ministry spokesman Zhao Lijian. He urged Washington to “stop negotiating any agreement with Taiwan that has sovereign connotations and official character.”

Taiwan and China separated in 1949 after a civil war that ended in victory for the ruling Communist Party on the mainland. They have multi-billion dollar trade and investment relationships, but no official relationships. Beijing says Taiwan has no right to engage in foreign relations.

The United States has only diplomatic ties with Beijing, but extensive informal ties with Taiwan. The US government is required by federal law to ensure that the island has the means to defend itself.

Zhao accused Washington of promoting sentiment in Taiwan in favor of declaring formal independence, a move Beijing had previously said would be a reason for an invasion.

The trade initiative aims to “develop concrete ways to deepen economic and trade ties” and “advance mutual trade priorities based on shared values,” according to a statement from USTR Katherine Tai’s office.

Taiwan is the United States’ ninth largest trading partner and a major manufacturing center for computer chips and other high-tech products.

President Joe Biden said on a May 23 visit to Tokyo that the United States would intervene militarily if China invaded Taiwan. He said US commitment to helping the island self-defense was “even stronger” after the Russian invasion of Ukraine.

On Tuesday, US Senator Tammy Duckworth met with Taiwan President Tsai Ing-wen and expressed her support for the island on her second visit to Taiwan in a year.

On Monday, China dispatched 30 military planes toward Taiwan in the latest in a series of flights aimed at intimidating the island’s democratically elected government. Taiwan’s defense ministry said it had sent up fighter jets and put anti-aircraft missile systems on alert.